Are you a big fan of the Star Trek movie franchise? If so, then this Star Trek The Search for Spock t-shirt in heather is perfect for you! This officially licensed Star Trek tee shirt comes in different sizes and graphic designs that you can choose from. Order the right size and quantity now exclusively here at Nerd Kung Fu.

Last September 2016 marks the 50th anniversary of the Star Trek series. Over the course of 50 years, over thirteen films have been produced in total. The first Star Trek movie franchise was conceptualized by Star Trek inventor Gene Roddenberry in 1969. He fought to have the franchise continued through a film after the original television series was canceled. The series' syndication success persuaded the studio to start production on a feature film in 1975. Its popularity skyrocketed, especially among teenagers and young adults. Today, Star Trek is one of the most well-known fictional inventions in human history, second only to the Star Wars franchise in terms of global fame.

Did you know that Star Trek’s original one was a woman? Majel Barrett, Gene Roddenberry's girlfriend and future wife, was Kirk's first officer in the original pilot. Her persona was reportedly disliked by test audiences because she was too forceful and aspired to be like the males. 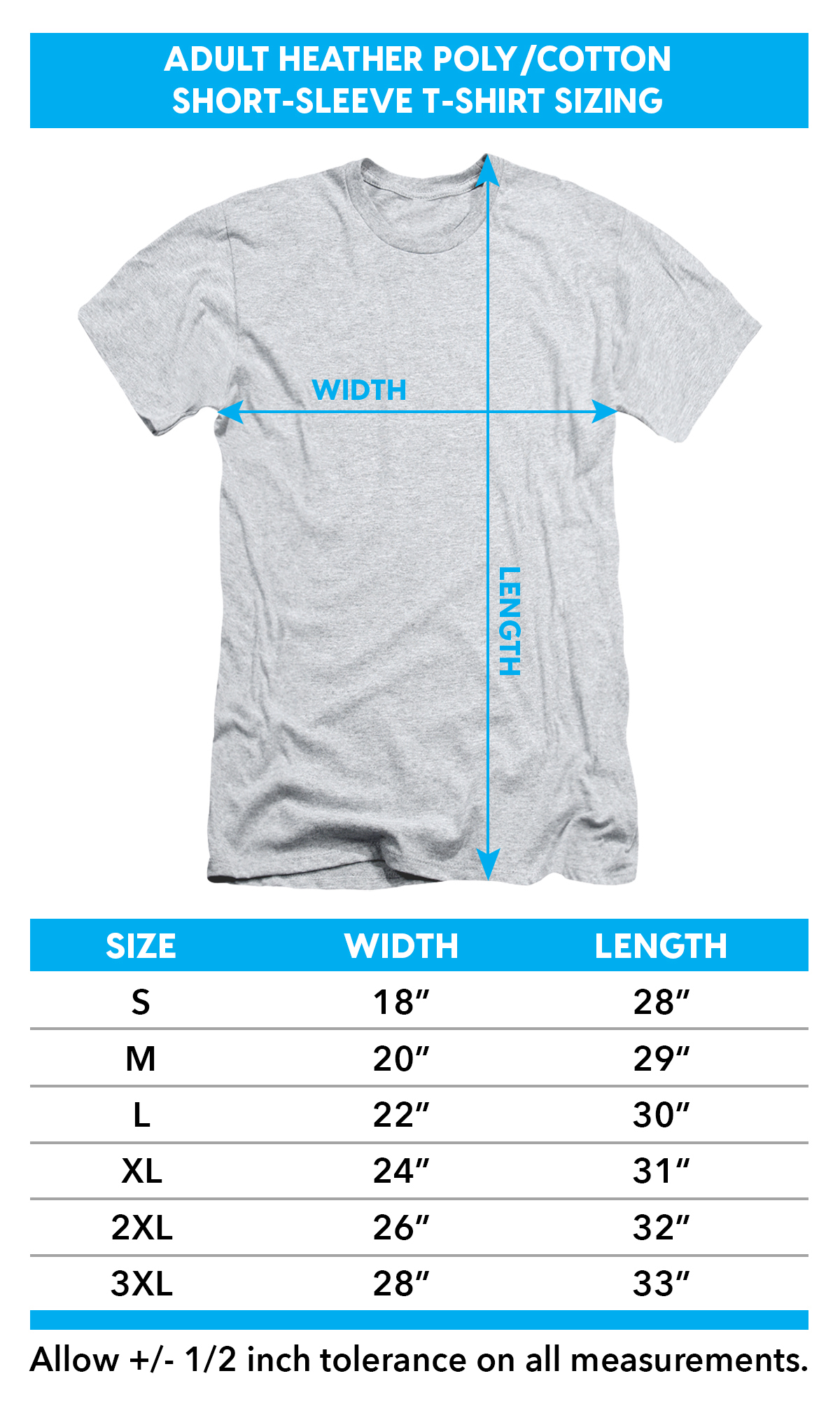