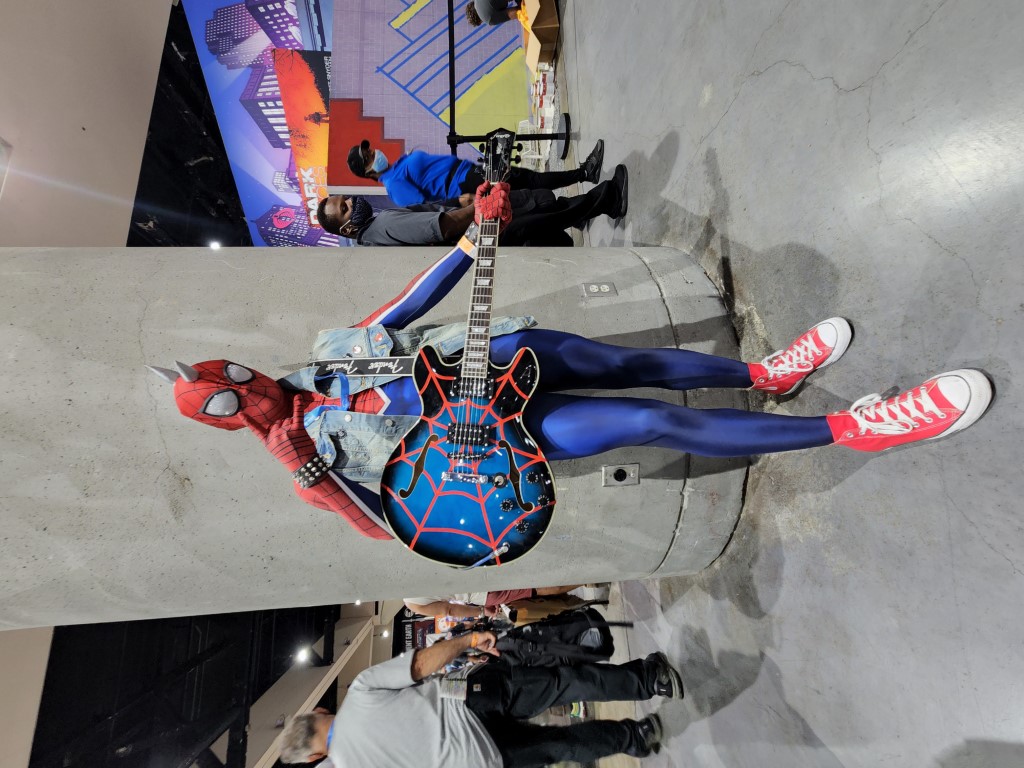 San Diego Comic-Con is back, baby! Although the traditional in-person convention was put on pause for the last three years due to the pandemic, fans from all over the world gathered once again to celebrate every fandom under the sun. Here is a closer look at some of the amazing cosplay we were mesmerized by at the event. From preview night until after the doors officially closed for the show, these cosplayers really pushed the envelope in terms of creativity, humor, and imagination. 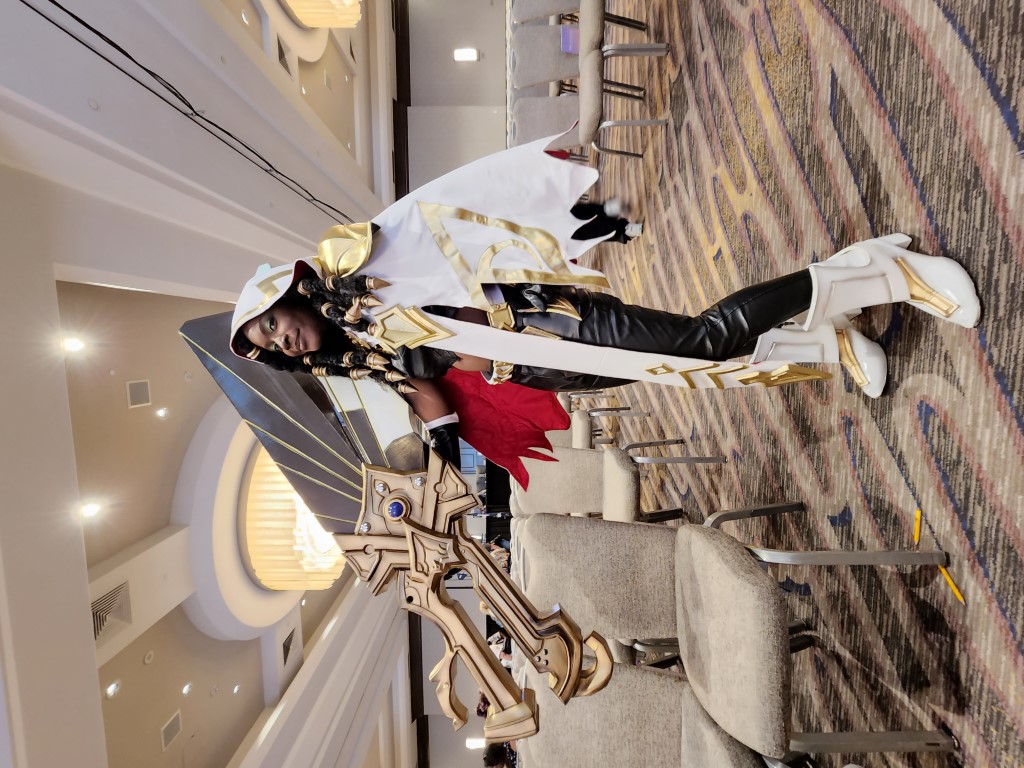 Fans of all backgrounds and ages came fully decked out in jaw-dropping cosplay, including costumes from the most beloved comic books and anime series, to popular binge-worthy television shows and movies. Some of the most impressive costumes ranged from all areas of pop culture, including games, and featured deadly-looking weapons and armor crafted with impeccable detail. Not going to lie, some of the costumes and weaponry have certainly set the bar high, inspiring many newbies to start DIY cosplay projects of their own. Already counting down until next year! 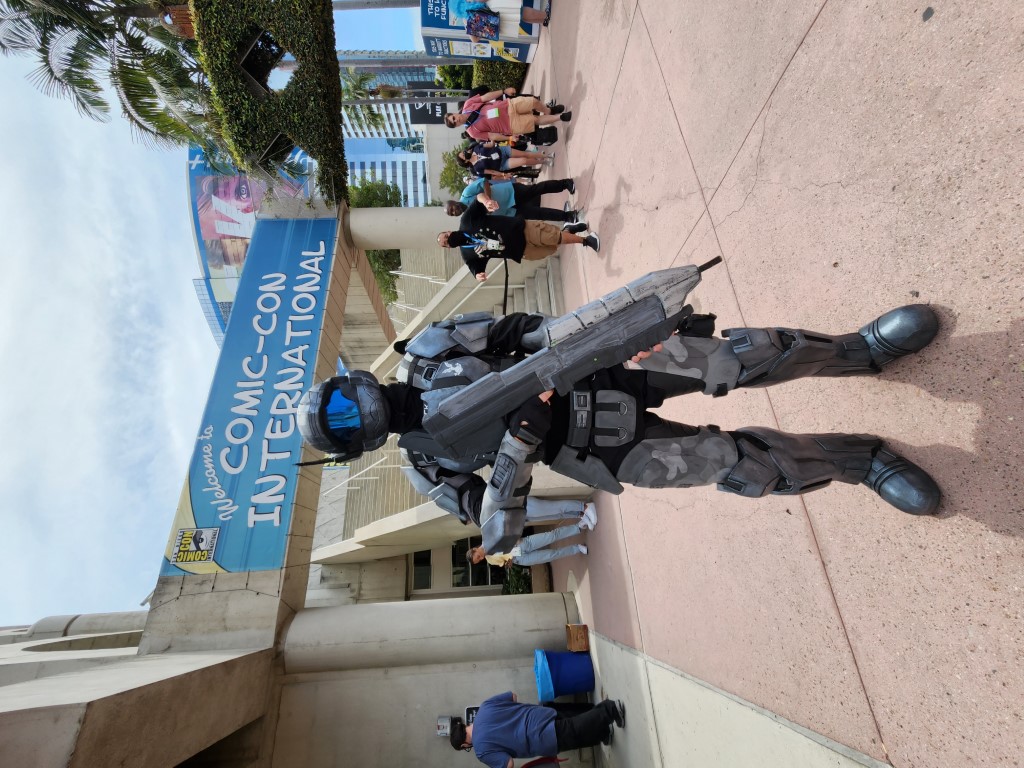 While exact attendance numbers for this year are still pending, thousands of fans herded into the San Diego Convention Center for one of the biggest pop culture conventions of all time—none other than San Diego Comic-Con. Even within the city of downtown San Diego, the surrounding buildings of Gaslamp Quarter seemed to enjoy cosplaying, too. Sky-high hotels and local development featured dozens of sprawling advertising wraps, including a chilling display promoting American Horror Story, another depicting the upcoming The Lord of the Rings series, The Rings of Power from Amazon Prime, and the sci-fi series from AppleTV, Severance, all took over the neighborhood. 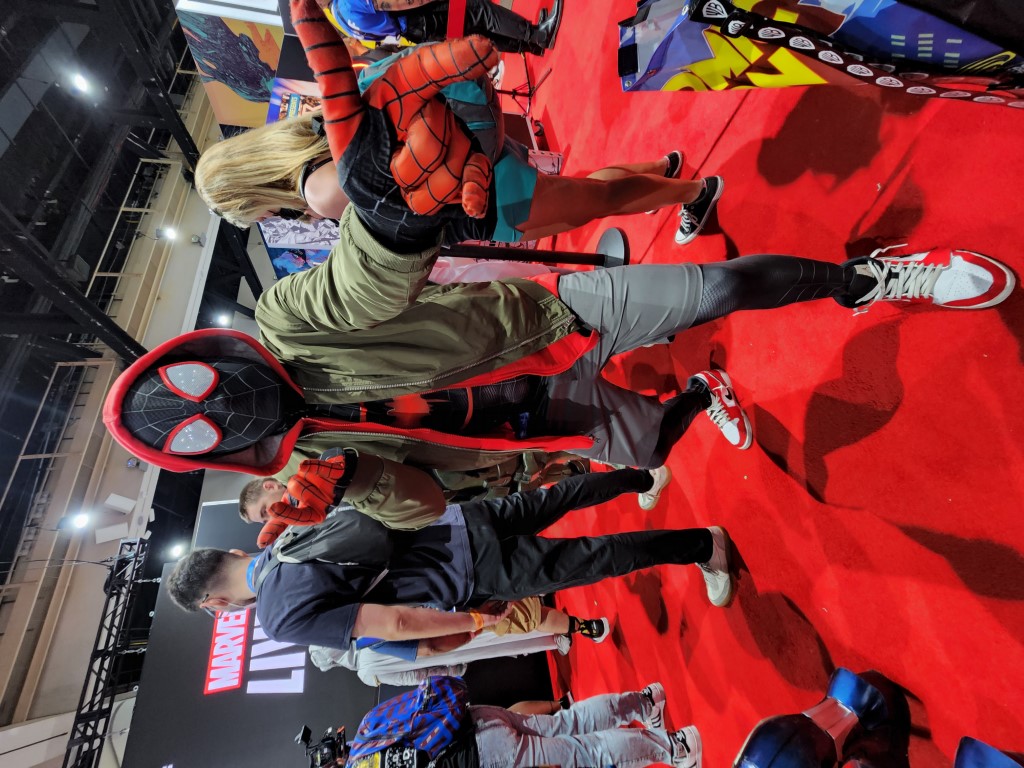 Let’s take a closer look at some of the cosplay trends we spotted at this year’s San Diego Comic-Con 2022. 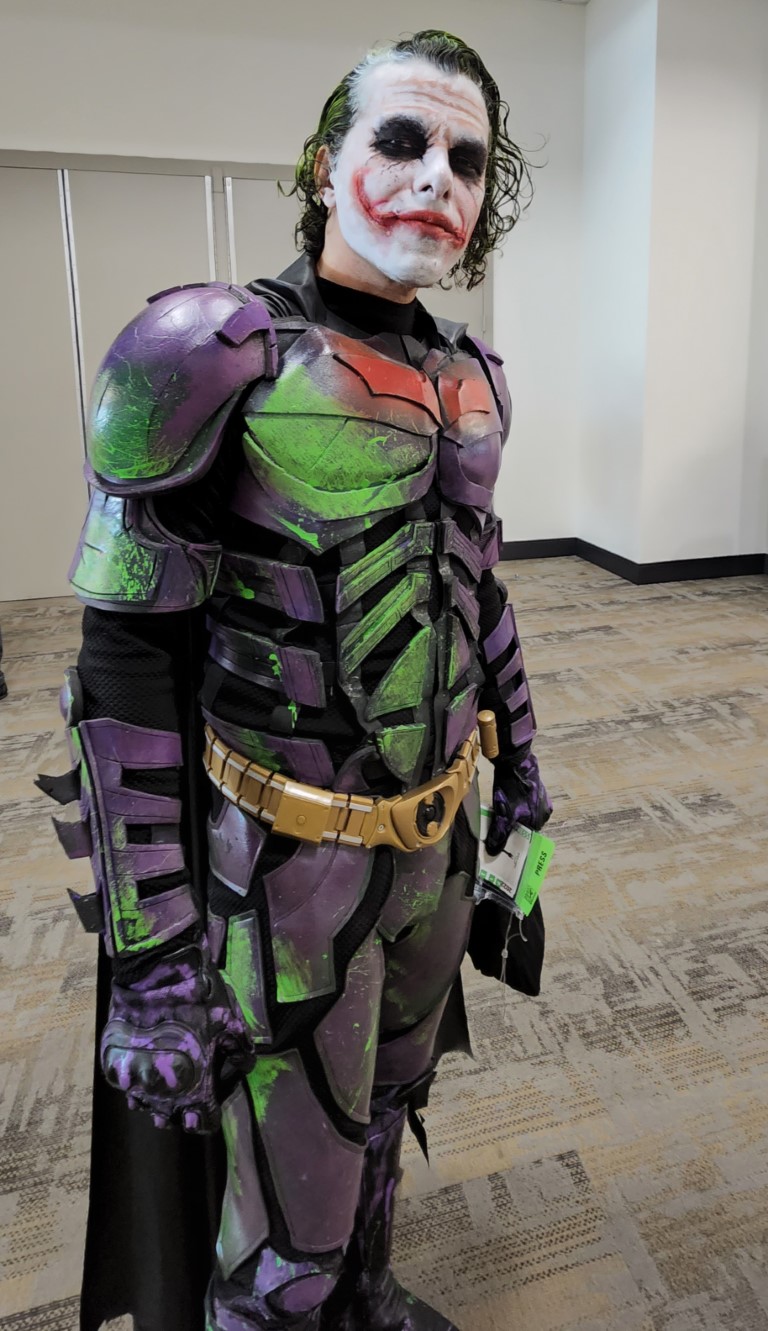 Arguably the most popular cosplay of choice at San Diego Comic-Con, fans donned creative renditions of some of the most timeless characters from Marvel and DC Comics. Classic characters like Spider-Man and Joker were present at SDCC, although some fans opted for a unique twist on these timeless personas. Some of the newer characters depicted in Marvel shows also made an appearance, including Moon Knight and the artificial-intelligence cartoon character Miss Minutes, who was introduced on-screen with the Disney+ series, Loki. 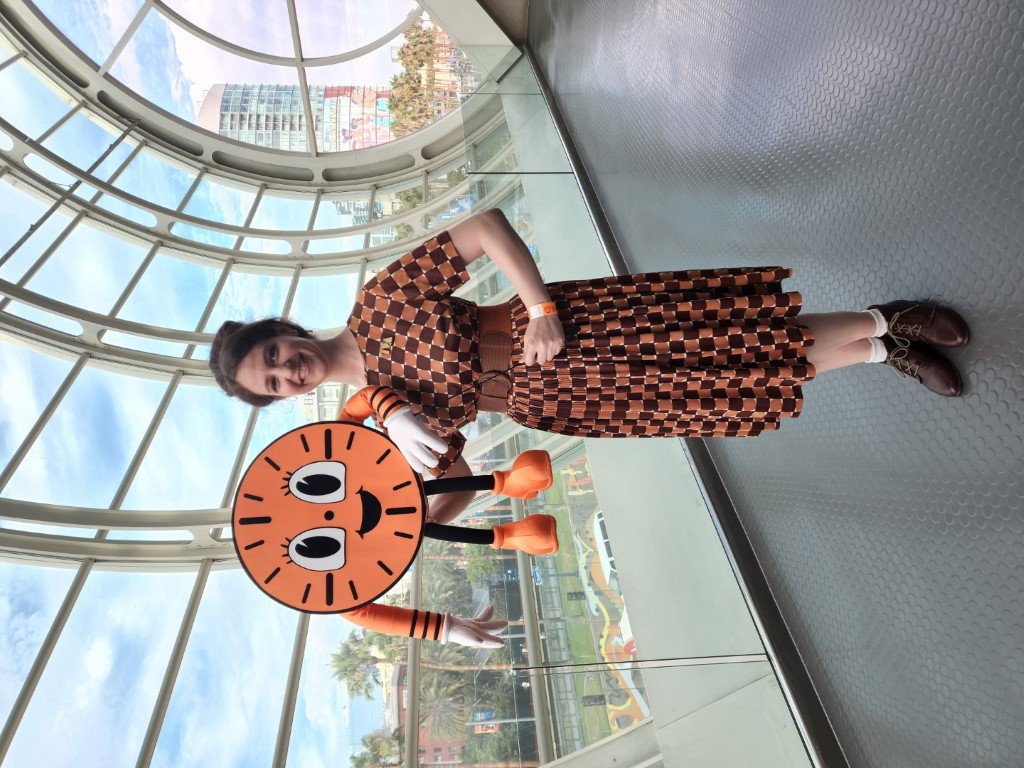 From the photo, Miss Minutes might look almost like a stuffed animal, but appearances can be deceiving. In actuality, the cosplayer created a fully functioning puppet that mimicked movements made by the character. 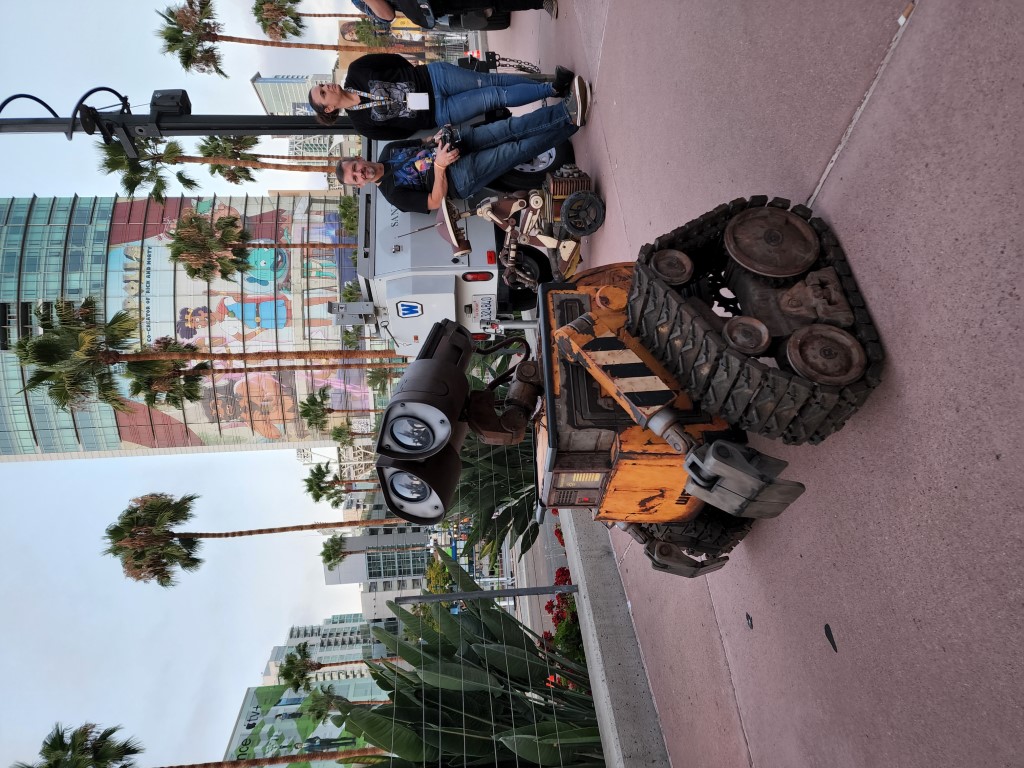 The intersection of science, technology, engineering, and math, or the “STEM” field as a whole, is always a huge component of Comic Con, and certain cosplayers elevated things to a new level. Fans of Disney and Pixar were delighted by a fully maneuverable WALL-E all weekend long, with families and pint-sized fans lining up to take photos with the adorable puppy-dog-eyed robot. 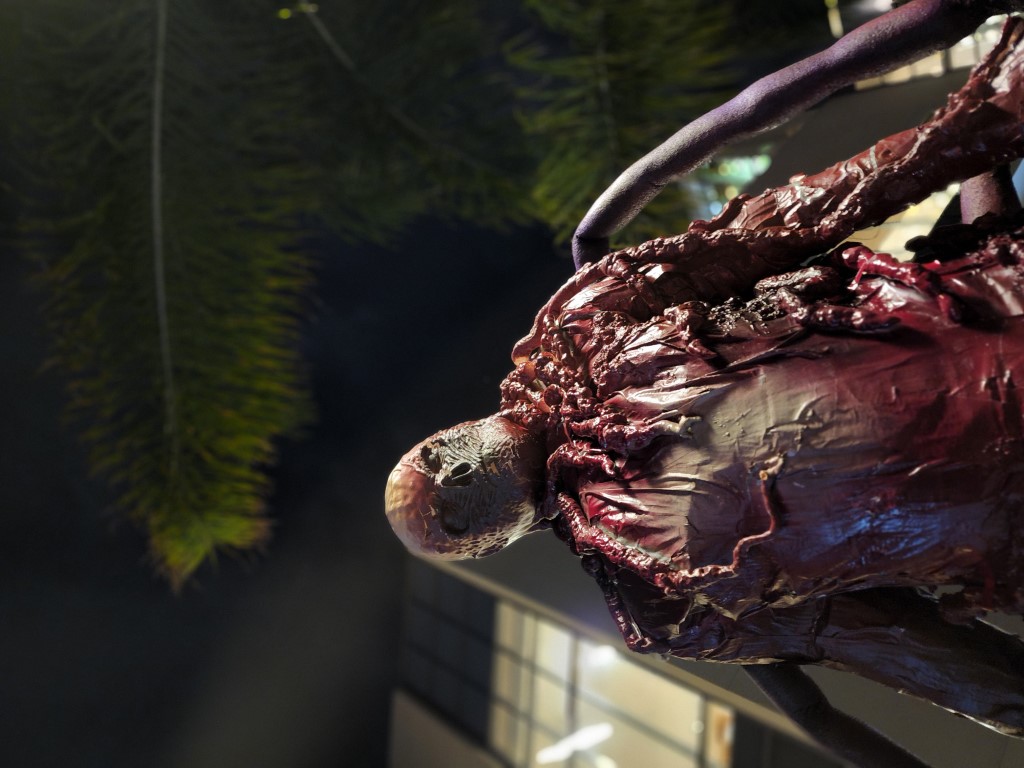 For a more hair-raising approach, some fans created a menacing redesign of Vecna from the latest season of Stranger Things. The most terrifying figure from the Upside Down certainly had tons of fans doing a double-take. Towering over everyone, Vecna glided around the convention with a slick motorized scooter and was manipulated by means of a simple remote controller. Much respect to all of the cosplaying masterminds behind each distinctive build, as these costumes looked truly incredible and epic with their own approach. 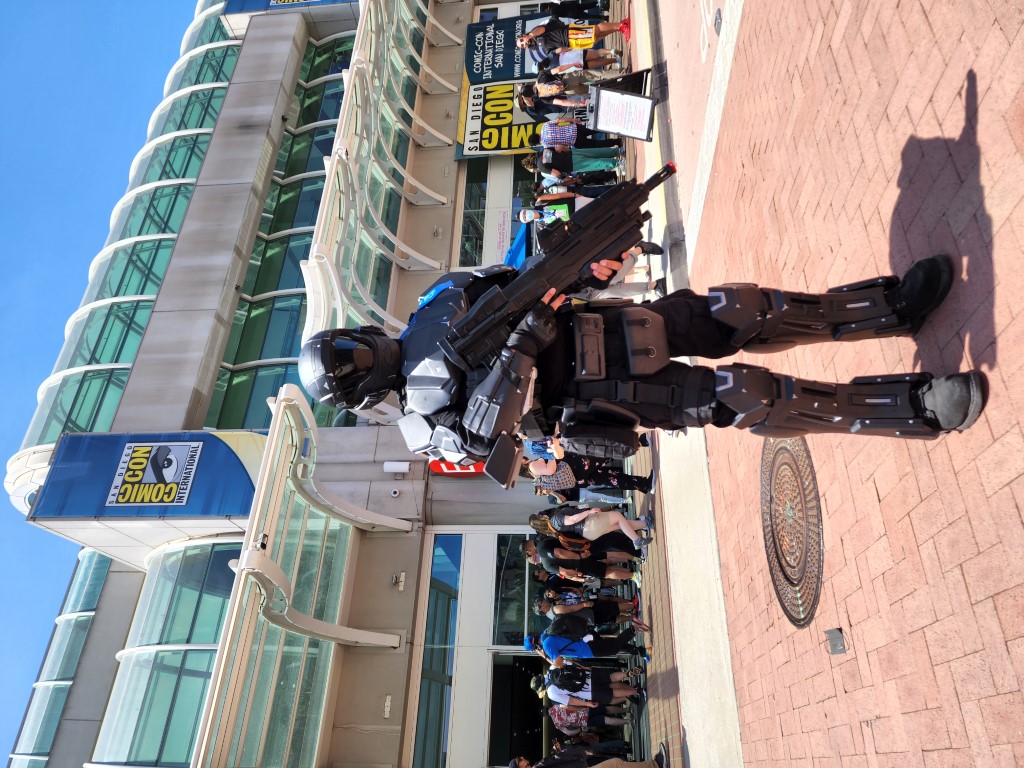 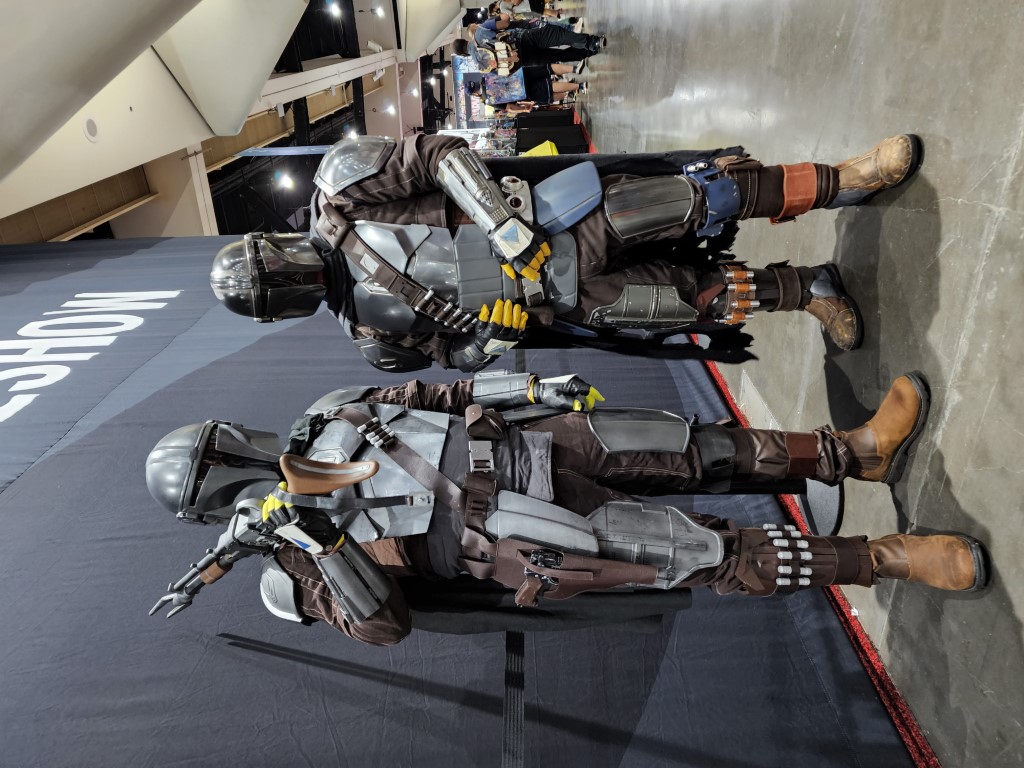 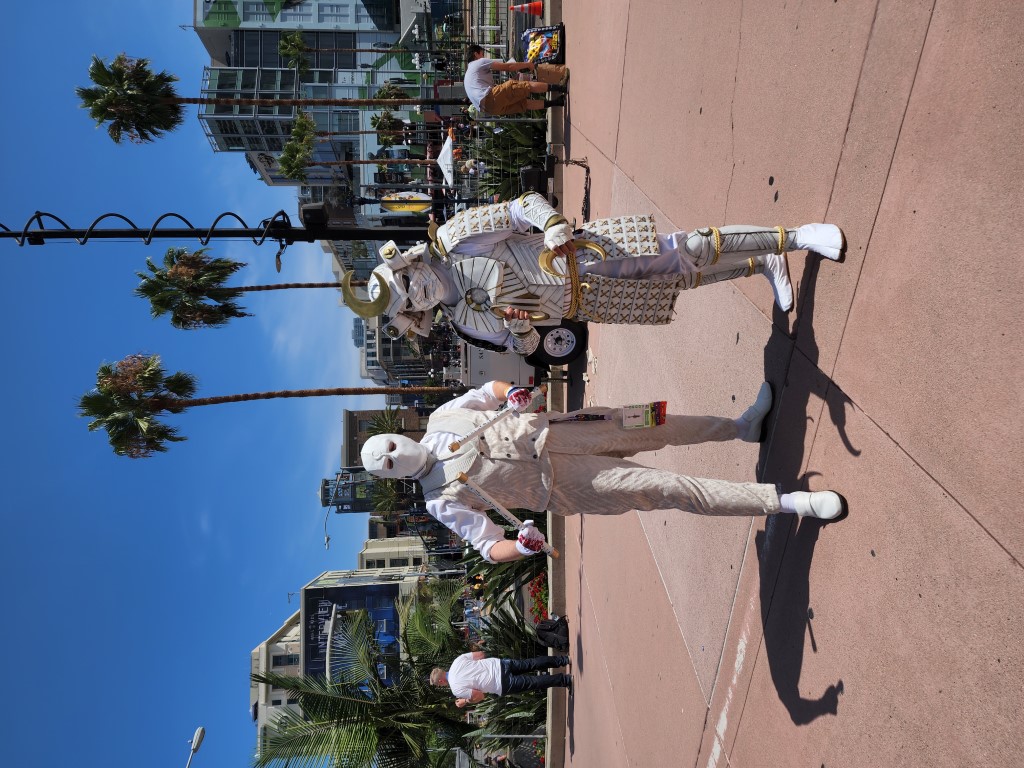 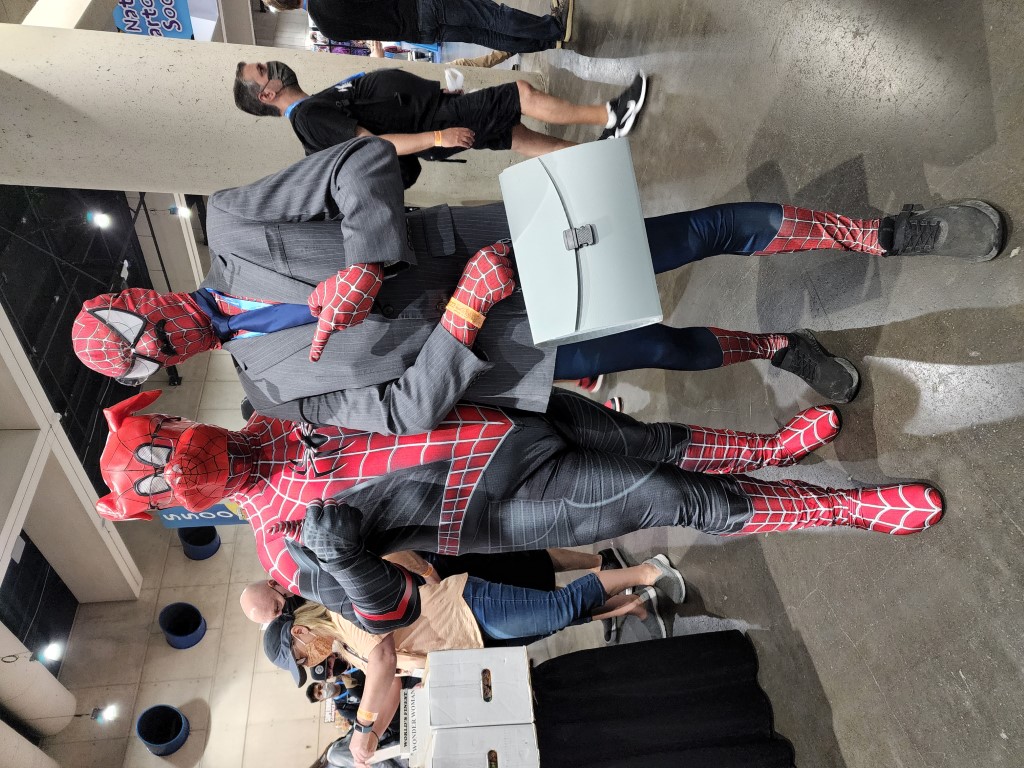 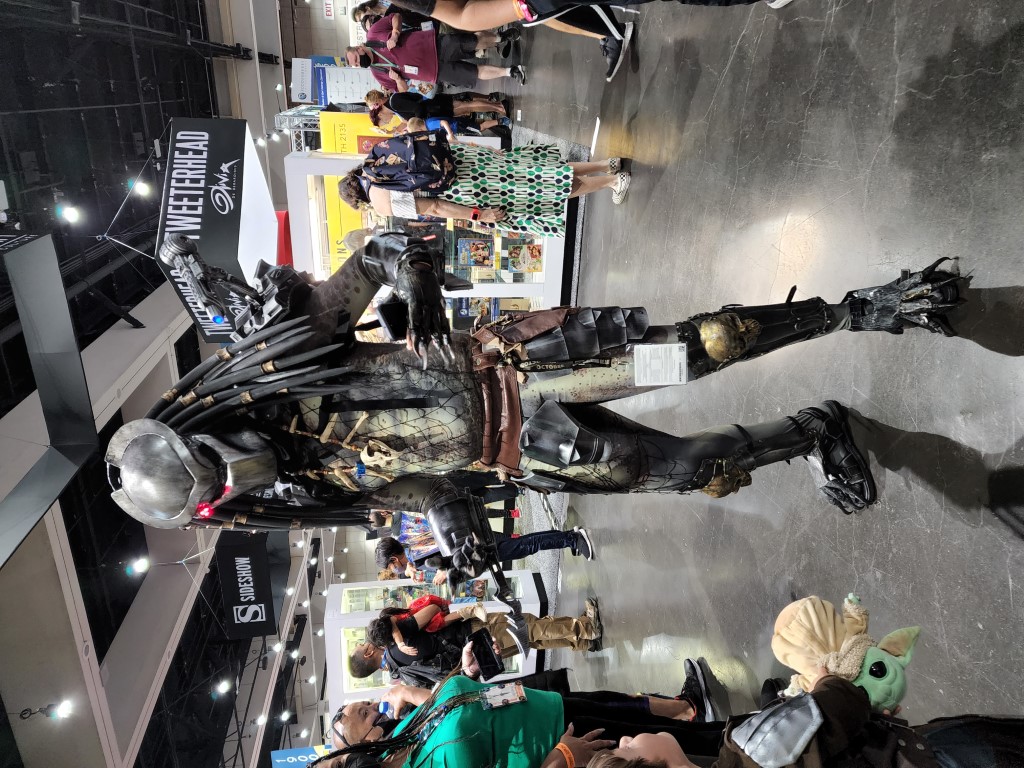 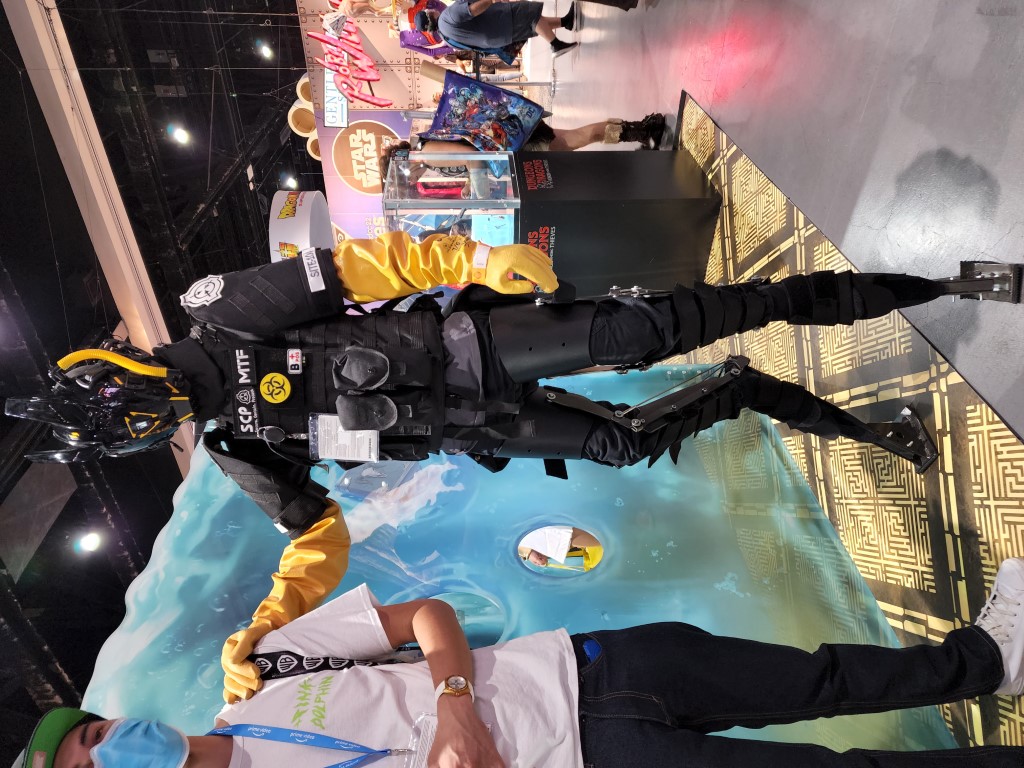 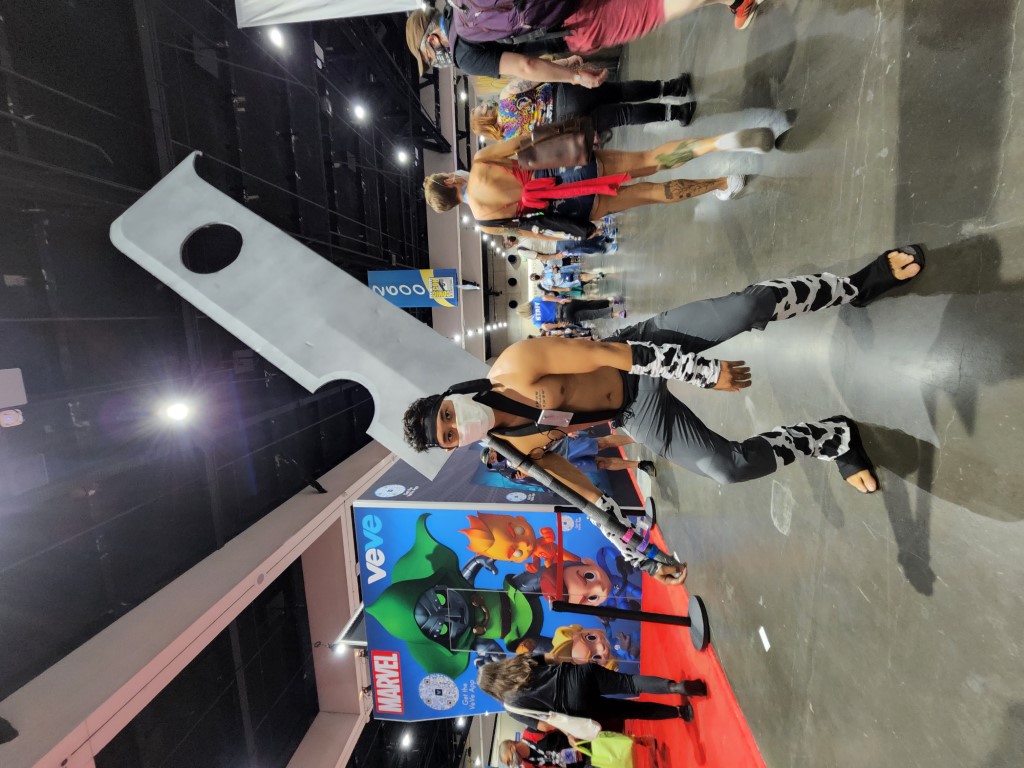 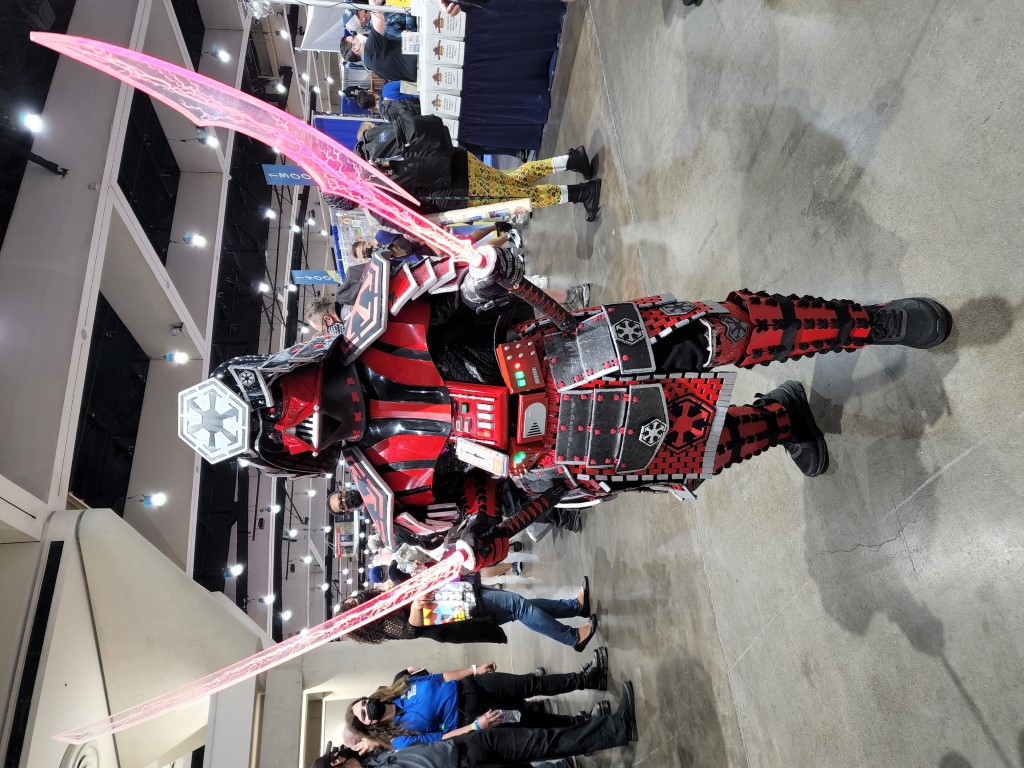 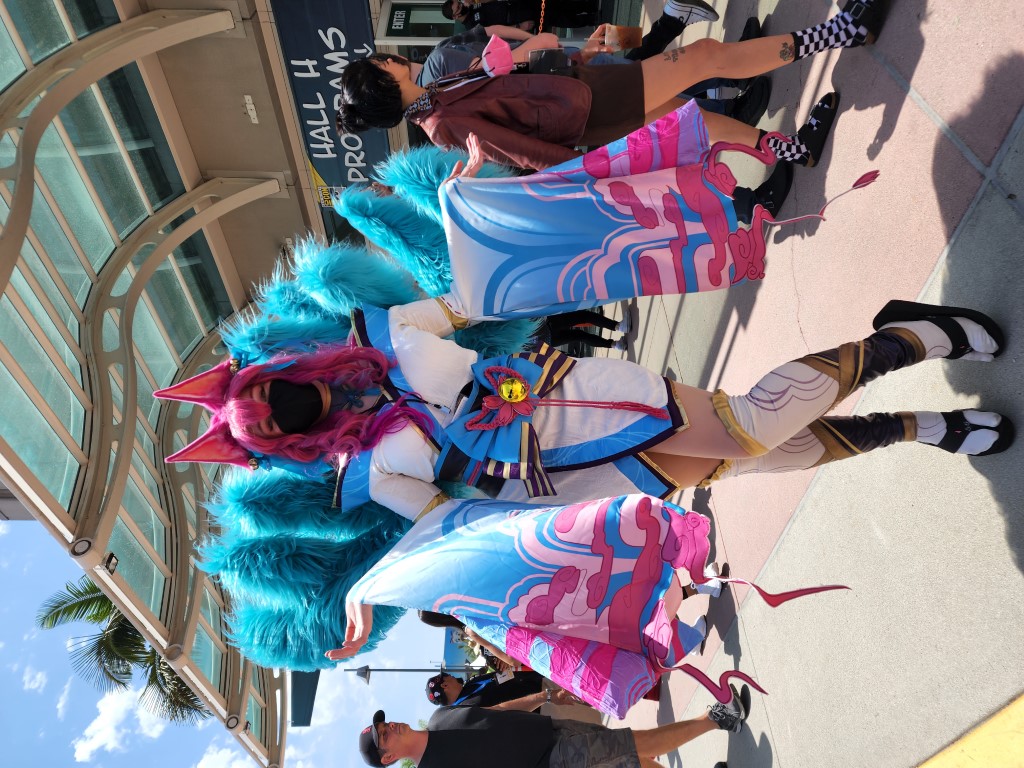 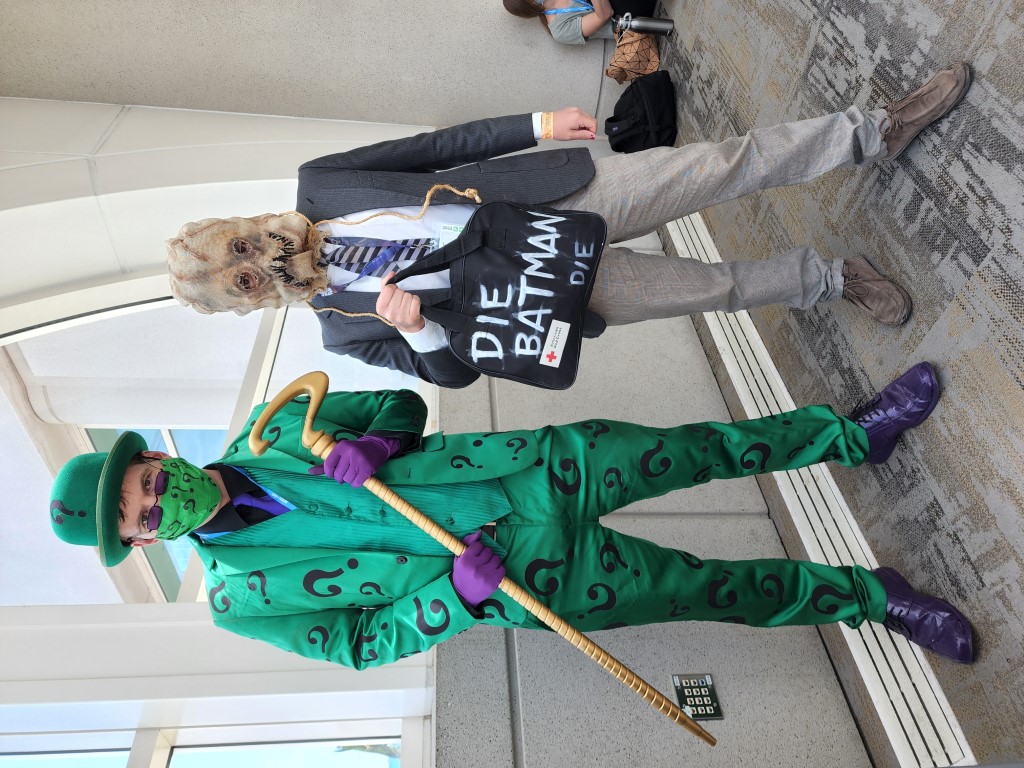 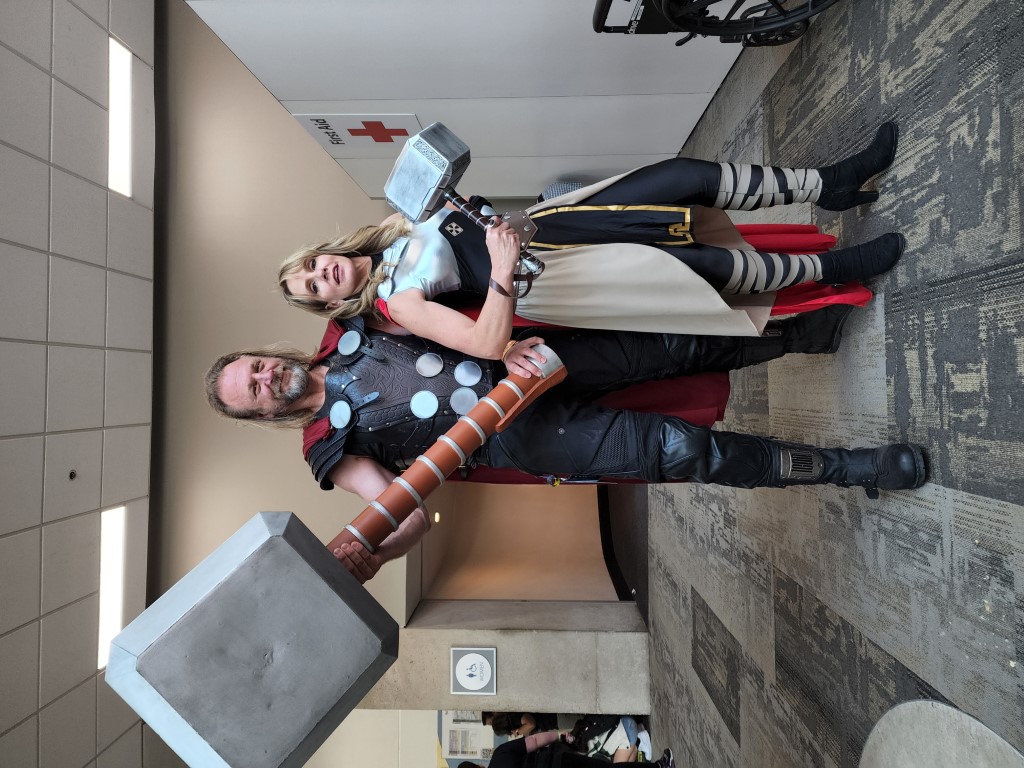 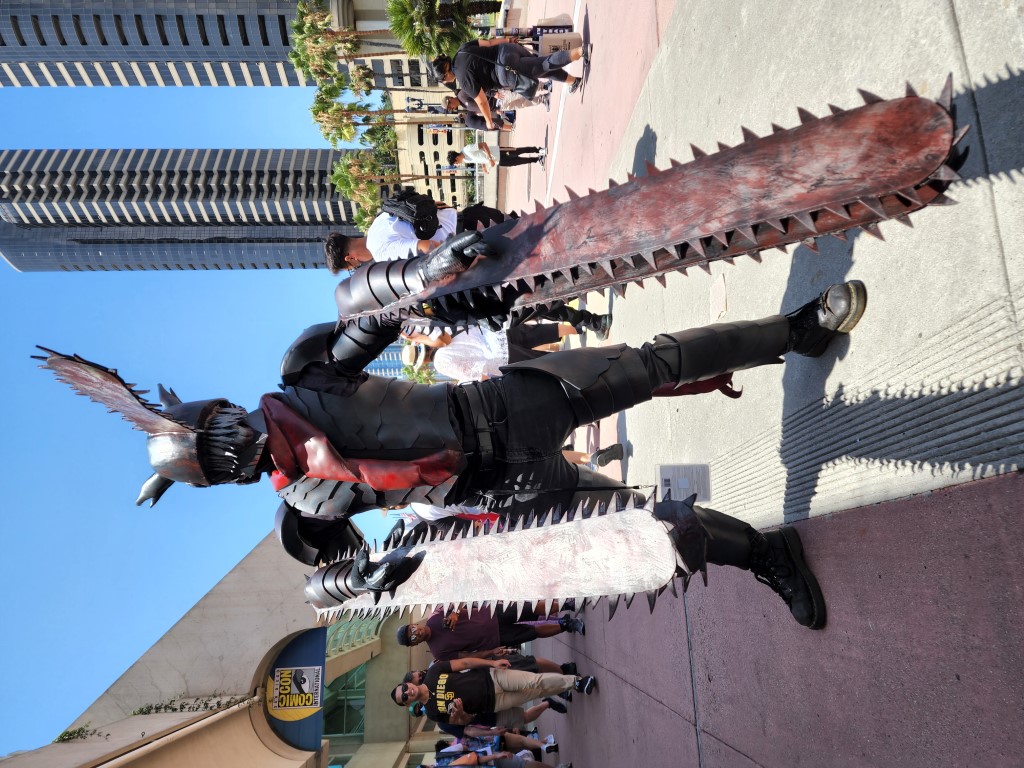 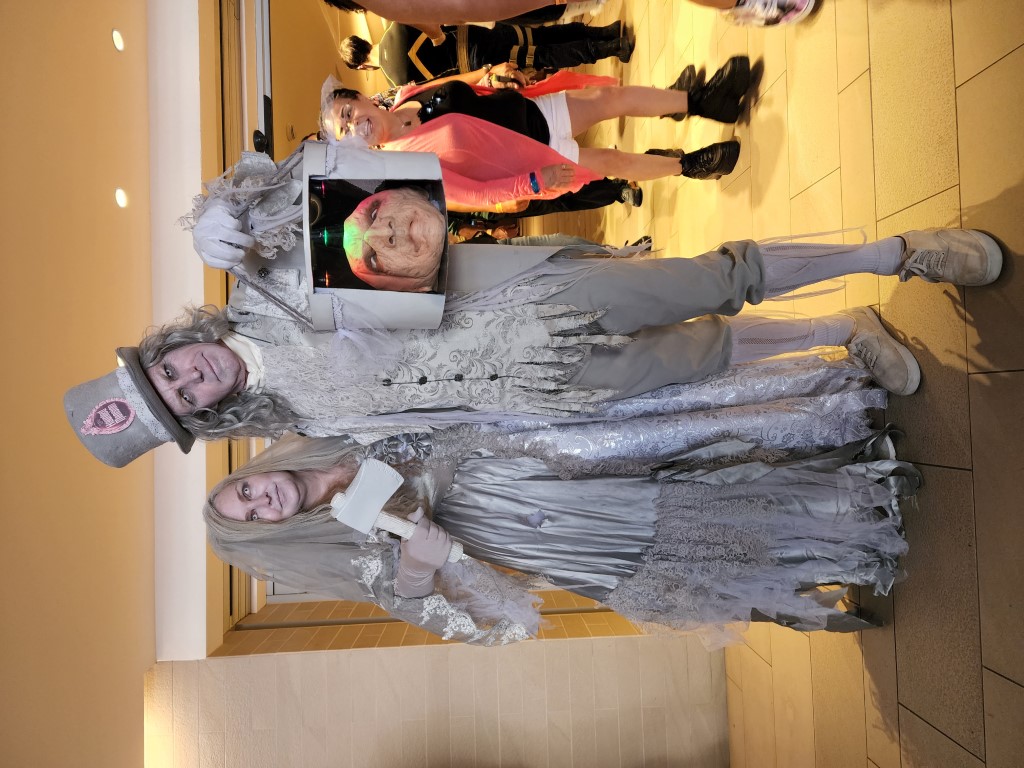 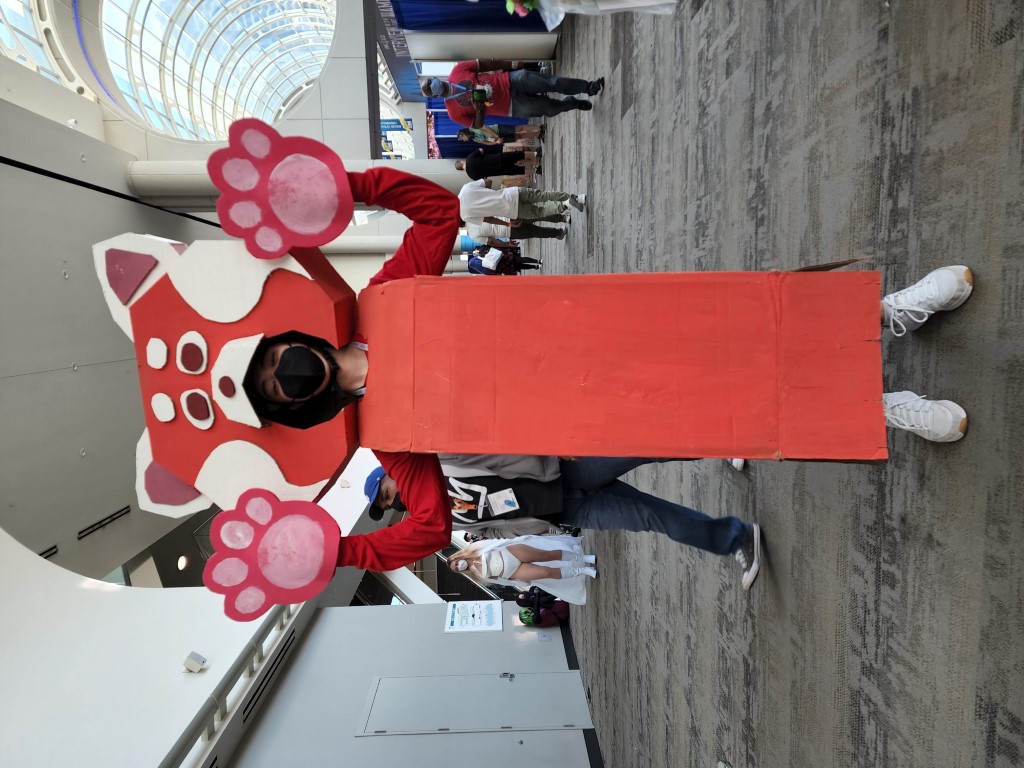 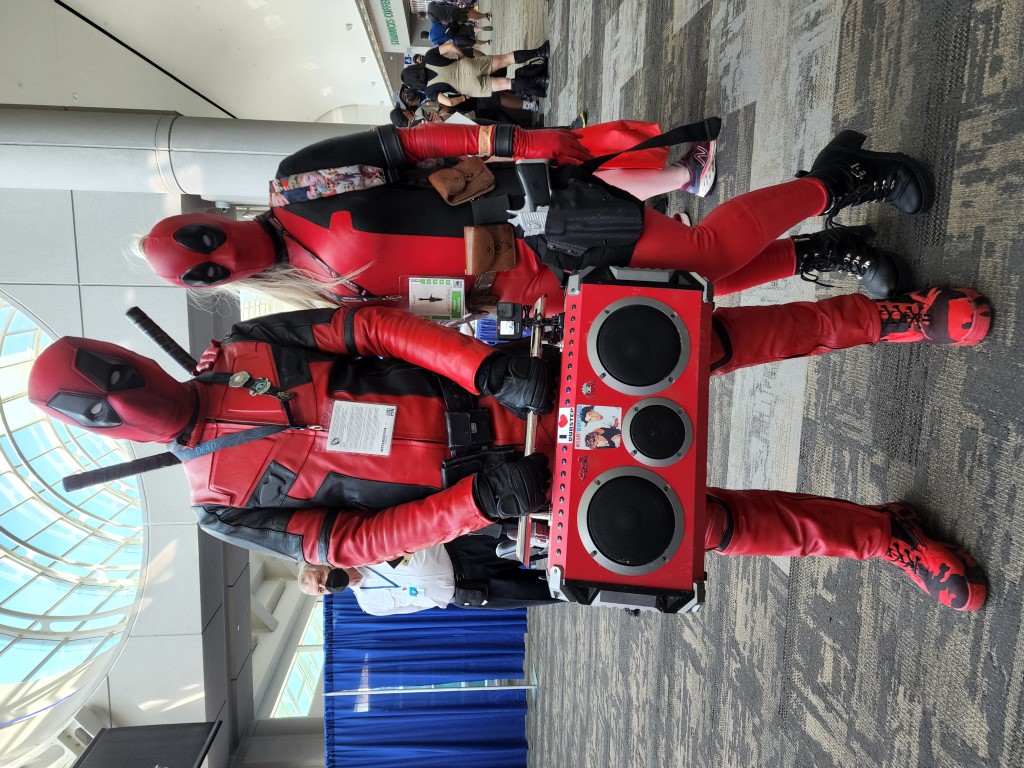 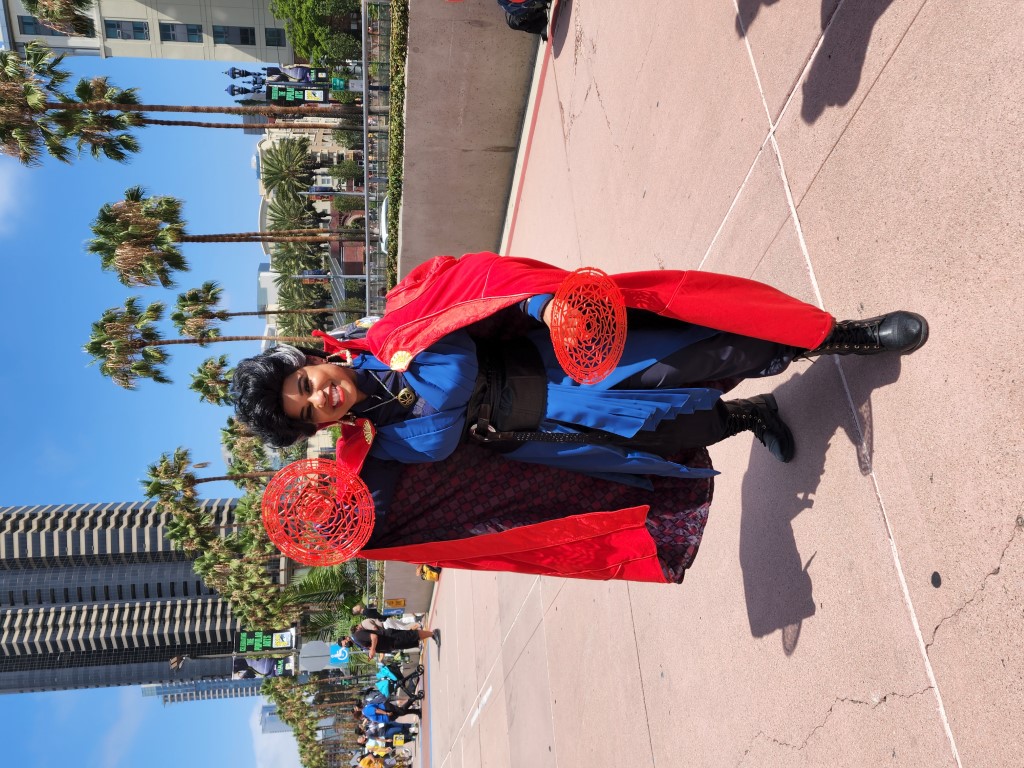 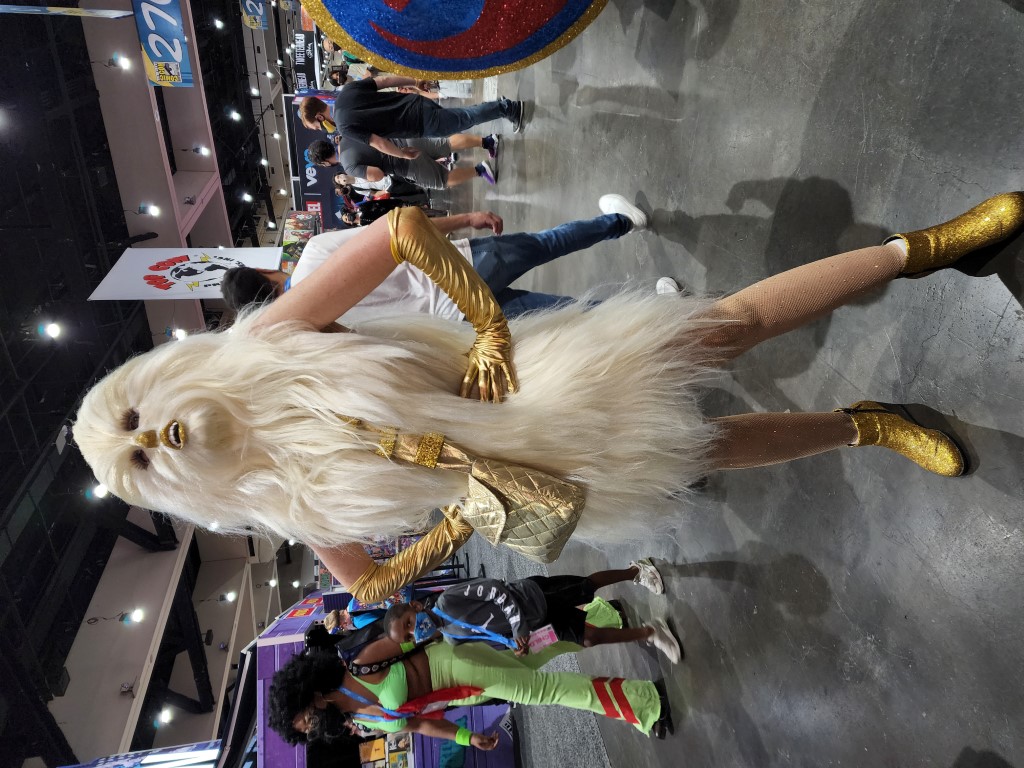 Stay connected with Nerd Kung Fu through our social media: