Chamber of Secrets is one of my favorite Harry Potter movies. It’s crazy how the element of suspense gets really ramped up when a giant snake is whispering about murder in the walls. In Chamber of Secrets, we get to see the Weasley’s house for the first time, roll our eyes at Lockhart, and meet our beloved house elf, Dobby. As comparing the films vs. books goes, Chamber of Secrets has the least amount of plot discrepancies, which makes it all the more nitty-gritty.

1. Dangling out of a Ford-Anglia

In the movie, Harry flails around in the sky while Ron offers a sweaty hand from the driver’s seat. It’s a long way to the ground, and for a split-second we are sure Harry is going to get flattened by a steam train. It kicks off the movie with the right dose of suspense and mischief, and remains a memorable scene. Dangling out of a Ford-Anglia, however, never happens in the books!

We love to hate him. He’s a blatant womanizer, an undeniable coward, and obnoxiously arrogant. Professor Gilderoy Lockhart, the man who is only gifted at erasing memories. While he has a large role in the films, his part in the book is unforgettable. In the first Defense Against the Dark Arts class, Lockhart gives all the students a test to make sure they’ve read his books with the most trivial questions. On Valentines Day, Lockhart hosts a breakfast where Harry gets a singing valentine— I wish this was included in the movie!

“His eyes are as green as a fresh pickled toad, His hair is as dark as a blackboard. I wish he was mine, he’s really divine, The hero who conquered the Dark Lord”

In the book, Nearly Headless Nick invites Harry, Ron, and Hermione to his Deathday party. So instead of celebrating Halloween the usual way, the trio party with the dead. Except, it is not really a party, and they are bored out of their minds. It was leaving the Deathday event that Harry first heard voices. In the movie, he hears them in Lockhart’s office and there is no ghostly party— lame!

One of my favorite scenes in the movie is not present in the books. When Hagrid returns from Azkaban, he apologies for being late and blames it on a lost owl named Errol (the Weasley’s owl). He makes his way across the Great Hall and embraces Harry. Everyone starts clapping and before long the entire school is cheering for their friendly half-giant. This was a fabulous addition. I cry every time. 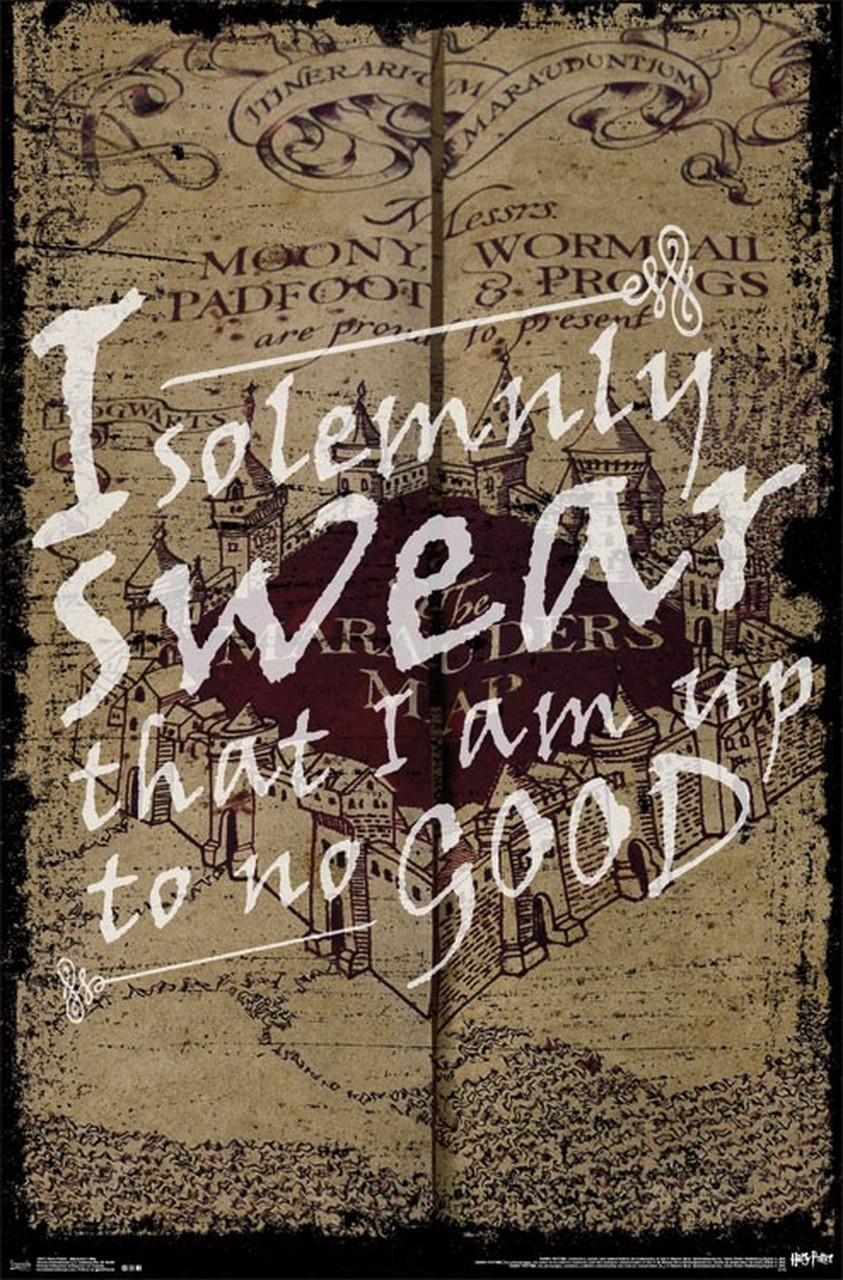 More of my favorite Hagrid scenes and questions about pea soup next time.