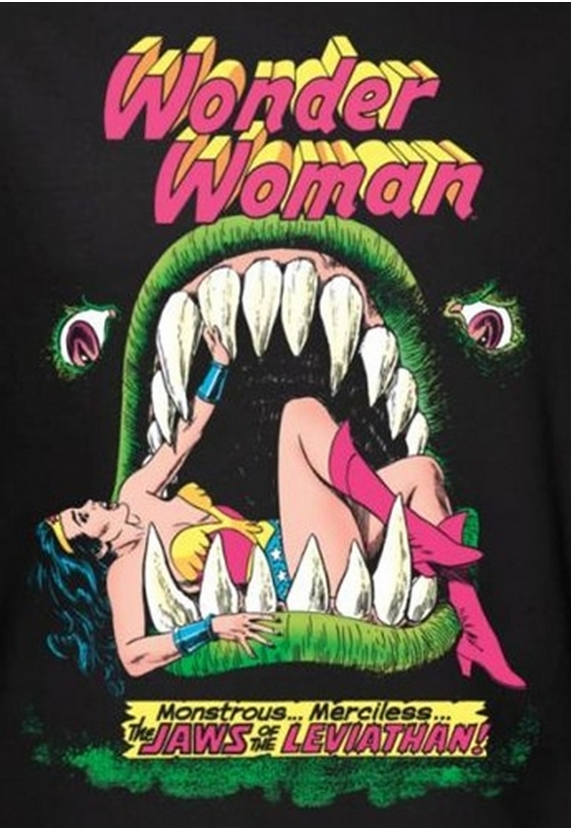 First of all, her background. Gal Gadot is Israeli. Now, Wonder Woman, in the comic strips, is meant to look Greek. You might be asking how it helps for an Israeli woman to play a Greek. The answer is that both Greeks and Israelis are broadly Mediterranean. And if you look at various countries around the mediterranean, such as Italy, Greece, Israel, and Turkey, you’ll find that there is a broadly Mediterranean “look” that is very common in those countries. So an actress with Mediterranean features is an excellent choice for the traditionally black-haired, Greek-appearing Diana, also known as Wonder Woman.

Second, her professional background. This is a big sell with Gal Gadot. Israel is a country with mandatory conscription, meaning that all Israelis, of both genders, must spend a certain amount of time in the Israeli military. Gal Gadot, being an Israeli, was conscripted. During her time in the IDF (Israeli Defense Force) she spent a great deal of time as a hand to hand combat trainer. So her time in the military was spent learning to fight hand to hand and teaching other people to do so as well. After she left the military, she spent additional time training in martial arts such as Brazilian jiu jitsu, kickboxing, and krav maga, which is an israeli martial art.

Third, her appearance. This one is kind of cheap. Gal Gadot’s virtues as an actress go far beyond her physical appearance. However, anybody who watches her movies has to agree on this point. There are many, many adjectives that I would use to describe Gal Gadot, and “ugly” is not one of them. She is a former model, and could clearly still be one if she wanted to. Part of Wonder Woman’s job is to look good while kicking butt, and Gal Gadot’s experience and appearance fit that role perfectly.

Gal Gadot is a perfect Wonder Woman, there can be no doubt about that. She’s so good for the role that it almost raises a succession problem: once she stops, who can possibly play Wonder Woman? It’s as bad as finding another Saruman after Christopher Lee or another James Bond after Sean Connery. And yes, that second one does count, despite all the other Bond actors. There have been plenty of other Bond actors, but Sean Connery was the only Bond who was really James Bond, and we all know that.