First, a strong concept. Jurassic Park was not conceived of in Hollywood. It wasn’t the product of some focus group. It was created by a brilliant and educated author named Michael Crichton. Crichton was one of the premier authors of the past few decades, and his forward-thinking science fiction writing was what provided the high concept behind Jurassic Park. Crichton appears to have been very prescient, too: there are many scientists who believe that his ideas about cloning and bringing back extinct species may very well be feasible. It may or may not work with dinosaurs, but it could certainly work with more recent species. True to form, the science fiction genre commonly predicts the future.

Second, the first film's timeless effects. Special effects is a catch-22 in film making. On the one hand, without 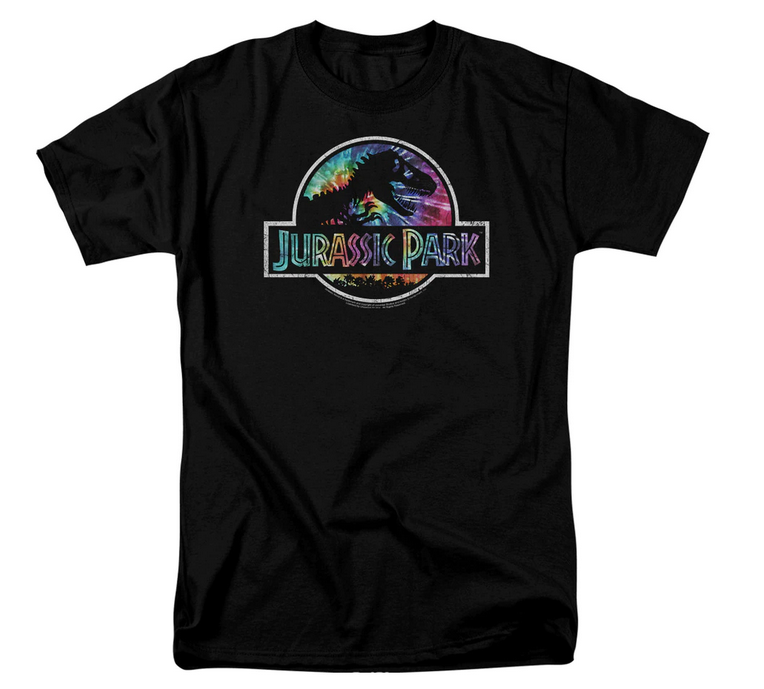 special effects, a movie like Jurassic Park would be impossible. On the other hand, the cooler something looks today, the more dated it looks tomorrow. If you don’t believe me, go check out the Matrix movies. Those trench coats and sunglasses looked awfully cool in 1999. Today, they’re cringingly dated, as is much of that movie’s CGI. But Jurassic Park has something eternal in its effects. Much of the movie used practical effects and the computer effects were seamlessly blended in. This makes the CGI feel real, even today. Much like Lord of the Rings and Clash of the Titans, Jurassic Park managed to create effects that were fresh at the time and still respectable and believable today.

Third, its open-endedness. Jurassic park has had a few sequels and a remake. There have been video games and board games based on the film. It appears frequently on Jurassic Park t shirts. But all of these have one thing in common: they do not rely solely on the film. The Sega Genesis Jurassic Park game was based more on the book than the movie. The secret to all of this is that Jurassic Park has a very open-ended concept. As Ian Malcolm says in both the book and film, “Life finds a way.” The whole theme of Jurassic Park is that these creatures will always escape, adapt, and find a way to reproduce. As a result, there is endless potential for sequels, spinoffs, remakes, and merchandising.

So there you have it: the strength of Jurassic Park as a franchise lies in its strong concept, its timeless effects in the original film, and its open-endedness. Jurassic Park will remain a famous franchise and continue to recur in various forms for decades to come.