It was 1977, when most of our parents were teenagers themselves, that the world was introduced to the Atari 2600 game console. Its release marked the start of a whole new form of personal computing revolving around playing games. There was something unique and fascinating about those early consoles and game cartridges, something intangible that we could use a bit more of right now.

Atari has its rightful place in the world of nerd nostalgia. You could say that the 2600 is the equivalent of comfort food for gamers. When modern RPGs and sports simulations just get to be too much for the senses, a little time spent with Asteroids or Space Invaders seems pretty comfortable.

The world is going crazy right now. Between ongoing coronavirus fears and social unrest, we have plenty to worry about. We could all use just a couple of hours with an Atari 2600, a couple of game cartridges, and a bottle of isopropyl alcohol. Oh, and don't forget your Atari T-shirt.

Before there was Atari, the entire video game world consisted of Pong. Pong was a 2D table tennis game in black and white. Pong started as an arcade video game played alongside pinball. The first home model hooked to the back of the television using the same two screws you would connect an exterior antenna to. 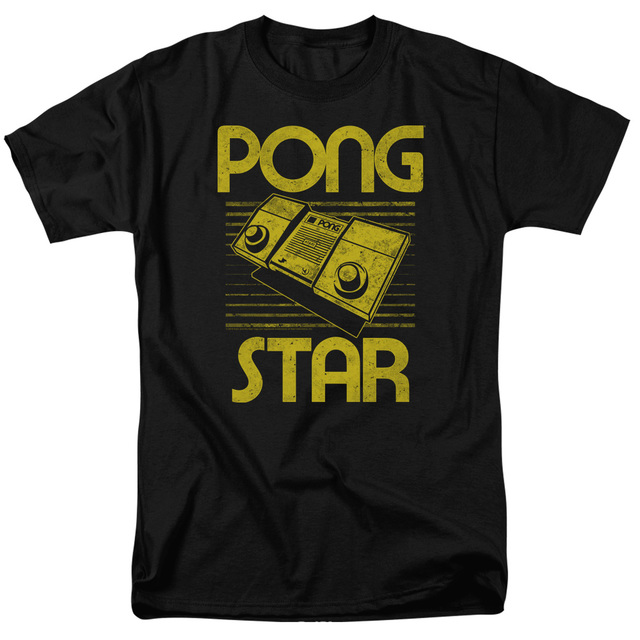 The Atari 2600 was a step up in that it offered color graphics – if you had a color television. And of course, you were not limited to Pong. Within a couple of years of its release, the Atari 2600 supported a library of dozens of games. The only problem was that the system was too expensive for many families to afford.

Believe it or not, Atari, Inc. lost a lot of money in the first few years. Then third-party game developers got involved. More games meant a wider audience and more console sales, yet Atari never fully overcame its financial problems. The company was eventually sold in 1984.

The 2600 was eventually followed by the 2800, 2600 Junior, and the never-released 2700 prototype. The Atari 2600 line was officially retired in 1992, more than 14 years after its launch. To avid fans of classic video game consoles, the end of the original Atari was a hard pill to swallow.

Yes, it is true that all of you Atari geeks can still get your hands on a modern Atari VC. But the modern Atari just isn't the same. The new console reminds a lot of us of the reimagined Volkswagen Beetle. Just because the new Beetle – recently discontinued by Volkswagen, by the way – looks similar to the classic 1960s version doesn't make it anything close to the original.

Atari Interactive's latest nod to the 2600 is the Atari VCS 800. It makes a valiant attempt to tap into the nostalgia of the brand, but it probably falls flat for true lovers of the original console. That is the thing about nostalgia. It lives better in our memories than actual practice. 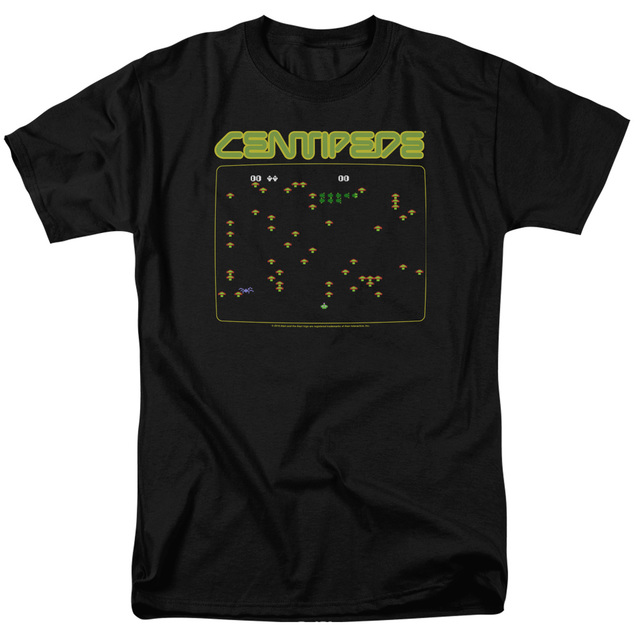 You might be able to go back and play Centipede and Night Driver on a console meant to look a little bit like a classic 2600, but you still know you're playing on a modern computer powered by a Linux OS and an AMD Radeon graphics driver. It is just not the same.

The more things change, the more we wish they would stay the same. Maybe what the whole world needs right now is a few hours with an Atari T-shirt and a 2600 console.