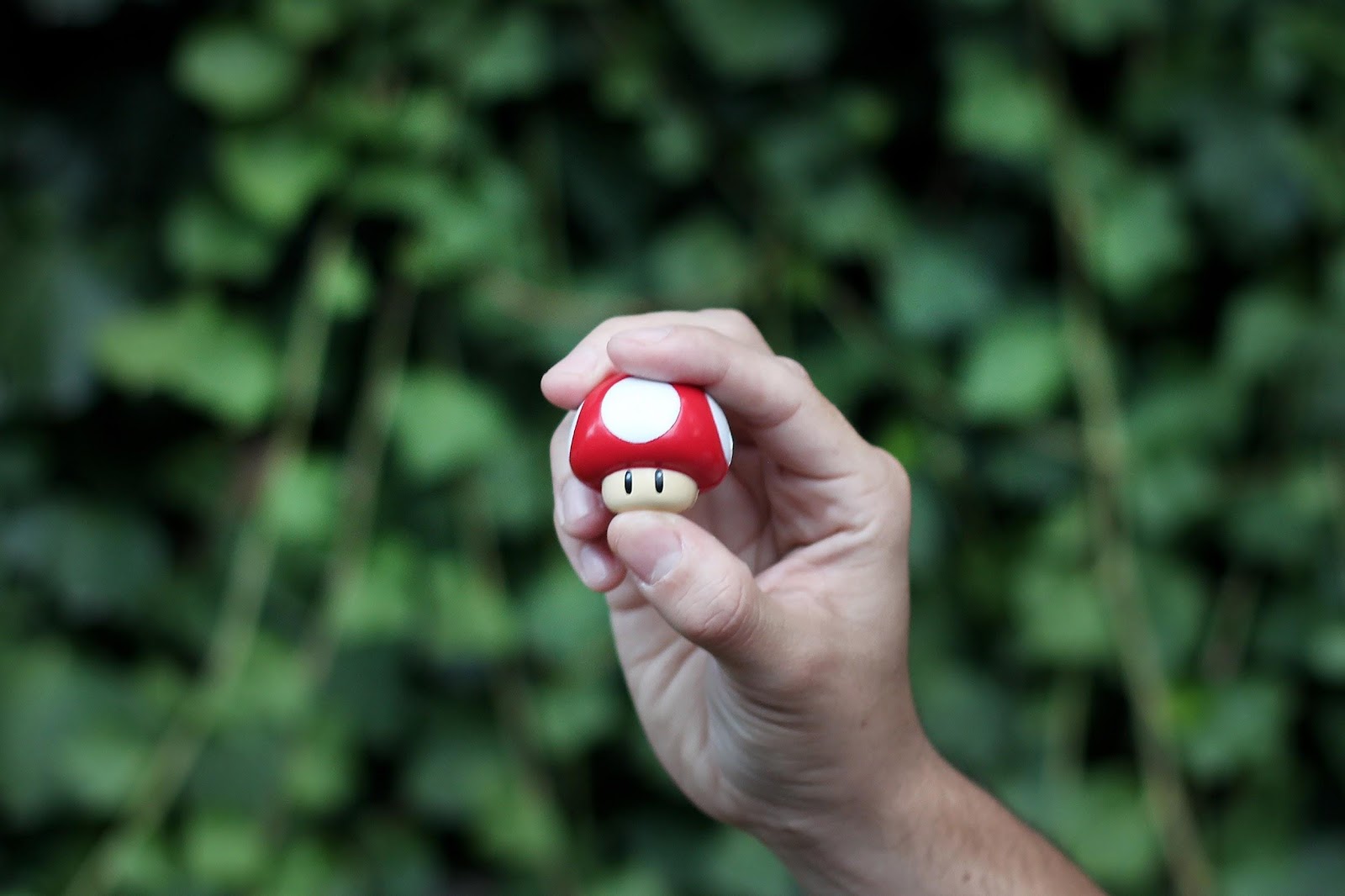 “Geeks in the garden?!” I hear you cry. Many moons ago the word ‘geek’ would conjure up images of pasty-faced loners playing Dungeons and Dragons behind closed curtains. Not any more! Modern geeks are proud, and while they still go for a bit of D’n’D sometimes, their interests have broadened considerably - you can even find geeks gardening!

If you’re a card-carrying member of Comic-Con or just a casual aficionado of all things geeky, here are some great ideas to beam your garden up into the stratosphere (without building a life sized model of the SS Enterprise on the patio).

These ARE the statues you’re looking for! Send your chintzy old gnomes to a galaxy far far away, and replace them with smart looking casts of your favorite heroes of the rebellion or villains of the dark side. You could use them to recreate fantastical galactic battles in your ‘Nerdvana’, or alternatively, they make great doorstops!

If Star Wars isn’t your thing you could always opt for a Terminator Buddha, which not only is two words you don’t see together often, it also looks really cool. If gaming is more your style then check out these Nintendo inspired Goomba and Fire Flower, putting the ‘super’ into Super Mario and brightening up your lawn.

For the green-fingered geek of the 21st century - all manner of gadgets to put the ‘science’ into ‘science fiction’. Why not try a specialized garden camera, which snaps away on its own, saving pictures to create dramatic time-lapse movies of your plants blooming, or just to see which neighborhood cat is using your Crash Bandicoot planter to do its business.

Talking of cats, how about a deterrent to keep those mischievous moggies away? There are many sensors on the market which emit an ultrasonic frequency that only cats can hear. It doesn’t hurt them at all, but it makes sure they ignore your petunias and move on somewhere else to find a litter tray.

And how about this seriously cool 3D printed, digital display effect sundial?

So you’ve filled your garden with an awesome array of geeky ornaments, high tech gadgets and devices. How about some plants? To really maximize the sci-fi effect you could go for some otherworldly flowers such as Golden Wattle or Kangaroo Paw. As well as looking like alien species in your ‘Nerdvana’ garden, they will also attract birds, which you can pretend are X-Wings as they dive and dart around your Death Star birdhouse.

Why not find some geeky planters while you’re at it? Create a Jurassic Park corner with fearsome dinos looking after your herbs and seedlings (maybe better to choose carnivores for this).

Everyone loves to camp out from time to time, right? Even geeks. So it’s no surprise that there are loads of ideas to nerdify your outdoor experience. From Rick and Morty portal umbrellas for keeping dry to Darth Vader can holders for supping dark side beer in your Death Star tent, you have everything you need to keep it geeky.

Once the garden was unknown territory for the geeks of the world. Now it is their playground. Even the non-geeks among you know it looks like a lot of fun to create your own off world garden, so make the jump to lightspeed! Just don’t forget to wipe your feet before you come back inside.