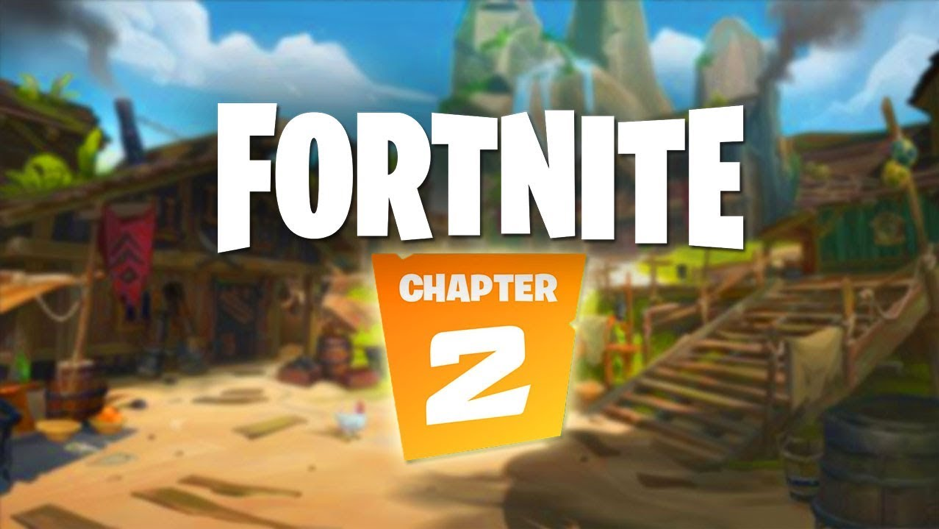 The initial release of Fortnite was very far from battle royale and modern multiplayer trends. It was an untimely try to make an addictive survival shooter. To its credit, Epic Games got this message in 2017 and rocked the market with a hit multiplayer update that remains the absolute leader. Here you will know all the facts about the renovated Fortnite. If you’re new to the game, we recommend you to read Fortnite Battle Royale review first.

Season 10 caused over 300,000 players and even some major influencers to give up playing Fortnite completely. Overpowered mechs, weird balance issues, and many more troubles flooded the title, bringing the worst estimations. Of course, the vast majority of players didn’t follow the rebels, but the atmosphere of resentment became intensive enough to start killing the franchise slowly. It seemed that the peak tension is on, and, all of a sudden, the game shut down for as long as 48 hours without any explanations!

After such a long offline period, on October 15, all players received a 20GB update file that appeared to be the brand new Fortnite Chapter 2. But did it succeed to bring something new and surprise fans?

The final result of the relaunch didn’t bring something revolutionary new. On the contrary, it’s a large step back to the basics of Season 1 and Season 2. Epic decided to go back to times when the game was new and astounding, added several features, and pushed everyone to install it.

Instead of hard changes and fanfare, developers did their best to make the warmest welcome in style of the early Fortnite. They reset the universe, removed all the rubbish accumulated in 10 seasons, and filled the vacuum in our hearts with a new realm for exploration.

So what about those “several features”? In fact, we lowered your expectations on purpose, to let you sense the goodness better. First of all, Chapter 2 introduces the brand new map full of exciting places to explore. Terrains became even more diverse, picturesque, and detailed.

The next right step was the removal of multiple weapons and thousands of cosmetics to start with a clean slate. Today, the roster includes only some basic improved guns and a few new ones. The most exciting is, perhaps, the bandage launcher that lets you heal teammates remotely. “Shoot to heal!” it says.

New gameplay mechanics allow you to carry teammates to safe places, drive boats for fast traveling around the map, swim, ambush in various places, and even go fishing with friends. The new features, together with the new map, made gameplay feel much more dynamic and brought numerous opportunities for strategy-making.

The cherry on this cake of improvements is the refreshed graphics. Chapter 2 looks significantly better on top platforms. The “Epic” settings preset makes shadows, textures, and lighting look incredibly volumetric and real, finalizing the update.

Fortnite Season 2 is the antonym of “bust.” It’s impossible to find an excuse to knock it, but the wish to praise and play it day and night is unexpectedly strong. GamesMojo.com recommends Fortnite Season 2 to everyone who’s already a fan of the franchise and those players who got past, unwilling to go into too much detail.