Fox's Firefly is destined to go down in history as the best American space Western drama ever. Actually, it may be the only one of its kind ever produced. I mean, who thought that combining sci-fi, outer space and Westerns was a good idea?

It is actually a great idea if you are one of the many loyal fans who still catch the show on Netflix. Fox may have canceled Firefly for any number of legitimate business reasons, but its fans are not interested in the business side of things. They are interested in what could quite possibly be the best show for sci-fi nerds who want to be even more different from everyone else.

At the very core of Firefly is TV production's version of culinary fusion. If you can mix Japanese and Italian food to come up with a fusion menu people call hip and progressive, you can mix live action with video game visuals to produce an out-of-the-box TV show no one else is doing. 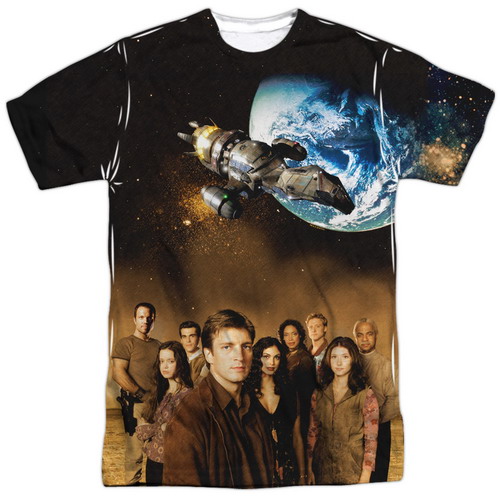 Firefly did just that – and quite well, for the record. Loyal fans watched the show with pent-up anticipation, just waiting for one of the main characters to jump from space to space. Firefly creators were so blatant in their use of video game scenes effects that it was apparent to anyone watching they weren't even trying to make it seamless.

That's what fusion is all about. Take the best of all the things you're trying to fuse and amplify the hell out of them. Then throw it at consumers and dare them to consume it. Firefly was made-for-TV fusion for the eyes, ears, and imagination. It was all nerd, all the time.

A B-Movie on Steroids

Some fans have likened Firefly to a B-movie on steroids. Fair enough. Anyone who's into that sort of quality doesn't mind seeing predictable characters do exactly what you expect them to do in every single episode. They don't mind the implausibility of combining futuristic space travel with known historical events. 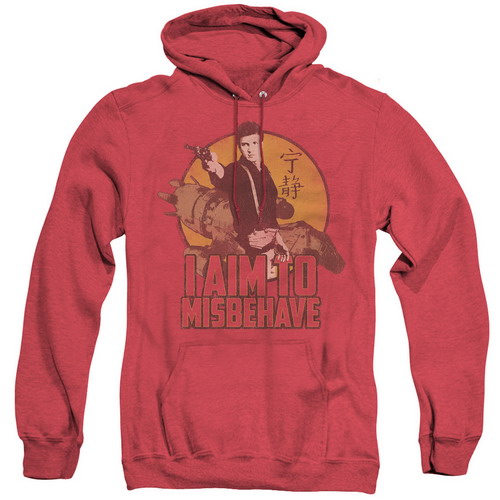 None of it matters as long as there is plenty of action, the appropriate amount of sarcasm, plenty of innuendo, and a wink of pent-up sexual energy. Firefly qualified on all counts. It never took itself too seriously. Yet at the same time, its creators knew that loyal fans were serious about the show.

The most tragic thing about Firefly's demise is not that it will never win an Emmy award. It's not that the show didn't last even one full season. No, the tragedy is that Firefly wasn't profitable enough to make a go of it. Sometimes that's the way it goes with unique art.

Fox gave a whole list of reasons for the show's demise. Its ratings were poor, its fan base wasn't large enough, the characters were dull, and on and on. All are legitimate complaints from the business side of things. That's what happens when art isn't profitable.

Firefly fans will have to keep the love alive by watching limited reruns on Netflix. They will have their Firefly T-shirts for summer and their hoodies for winter. And when there's nothing else to do on a Friday night, they can always sit back and enjoy an old episode along with their Firefly shot glass and the bottle of their favorite adult beverage. 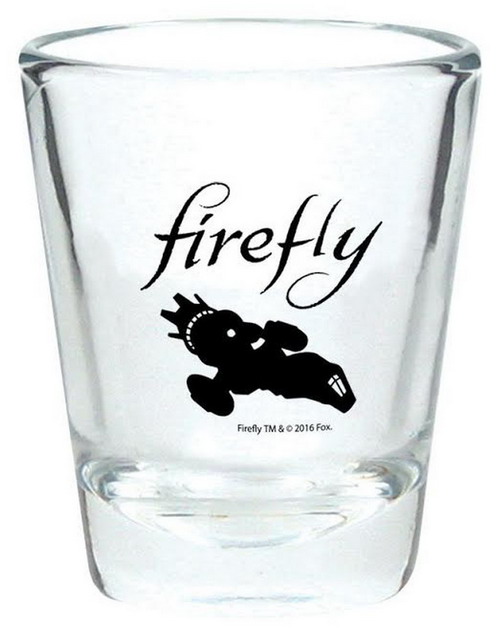 In the meantime, Joss Whedon continues to search for something that will do as well as Buffy the Vampire Slayer. He didn't find it in Firefly. Maybe he will nail it next time around. We'll have to wait and see.