Originally released in 1992, Archer & Armstrong is a comic book series published by Valiant Comics. The buddy story follows Obadiah Archer and a mysterious vagrant named Armstrong. The original series was set in Topeka, Kansas, where Obadiah discovers a dark secret about his evangelical parents, Joe Earl and Thelma Archer. Both preachers, the pair have been abusing children directly from their own congregation. Archer nearly gets killed, but prays to God to save himself and bring his parents to justice. Archer, fearing for his life, barely escapes from his sadistic parents and runs away to a Buddhist temple in the Himalayas.

Obadiah becomes immensely skilled at archery and discovers some hidden powers while living at the monastery. For years, he plots his revenge to achieve justice, and eventually returns to the United States. Unexpectedly, he meets a shady looking character known as Armstrong, and the two become linked up for an adventure. Since then, the series set in the Valiant Universe was revamped in 2012. The 2012 series follows a slightly different story, but fans of the original or current incarnation will appreciate this Archer and Armstrong tee. This retro-inspired tshirt features an image of Archer and Armstrong with a slightly distressed effect. 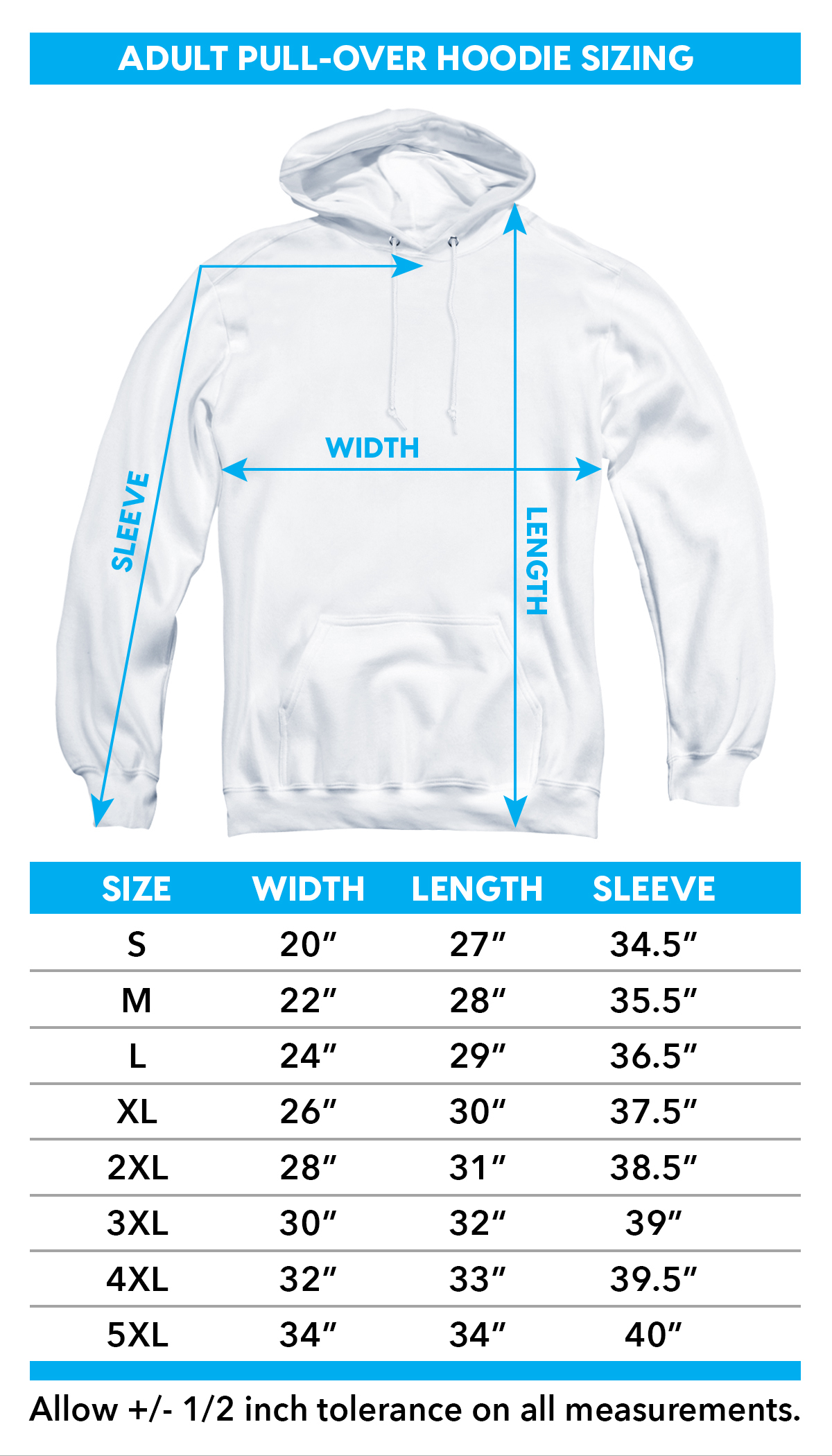 Archer & Armstrong Heather Hoodie - Back to Back