All of you Jurassic Park fans can buy your T-shirts, hoodies, and other merchandise here. We have everything you need for men, women, and children. In the meantime, we're hoping that somebody does something with the Jurassic Park story. It is a blockbuster franchise just waiting to be explored.

One way Jurassic creators could capitalize on the hit film is to go the back story route. Disney and Lucas films are doing it with the Star Wars franchise. Star Trek's creators are getting into back stories as well. The thing about Jurassic Park is that it leaves us with so many unanswered questions. Said questions are the perfect material for new films that explain more about how the original came to be.

1. How does one make dinosaurs from mosquito blood?

Early on in the Jurassic Park story, the film's main characters learn that the dinosaur theme park they are visiting isn't playing games. We are not talking animatronics or holograms. No, these are real dinosaurs ready to bite your head off if you get too close. Guest scientists Alan Grant and Ellie Sattler are told that the dinosaurs were created by extracting DNA from dead mosquitoes. 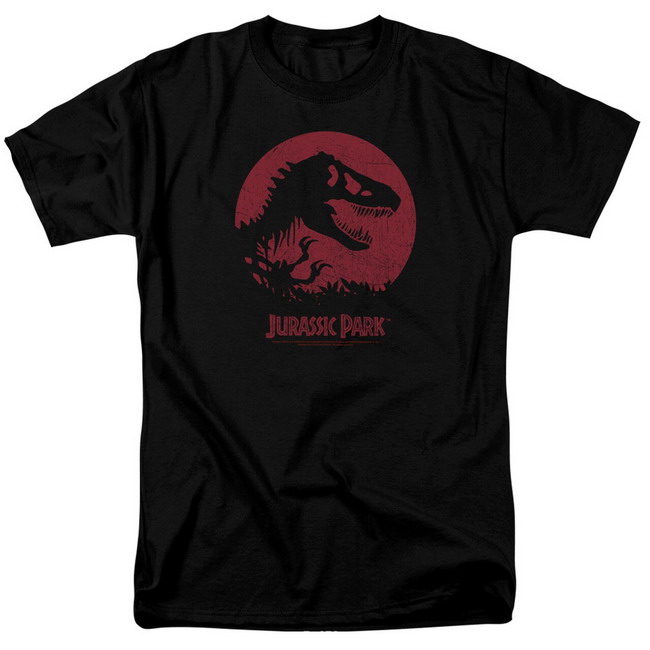 That's a nice, neat fact that gets us into the story without requiring a whole lot of explanation. But if someone were willing to explore the actual process of cloning dinosaurs from mosquito blood, it could make a great film. The 2011 film, Rise of the Planet of the Apes, explains the roots of the ape-dominated planet from the 1968 film that started it all. Two more films were released in 2014 and 2017 to further explain how the planet developed.

2. How were extinct plants cloned?

Cloning dinosaurs from mosquito blood is far-fetched, but still doable from a sci-fi perspective. But what about the previously extinct plants found in the Jurassic theme park? You can't clone them from blood. Where did the park's scientific team get the material to create those plans? Moreover, how do they even know what plants existed back in the day? 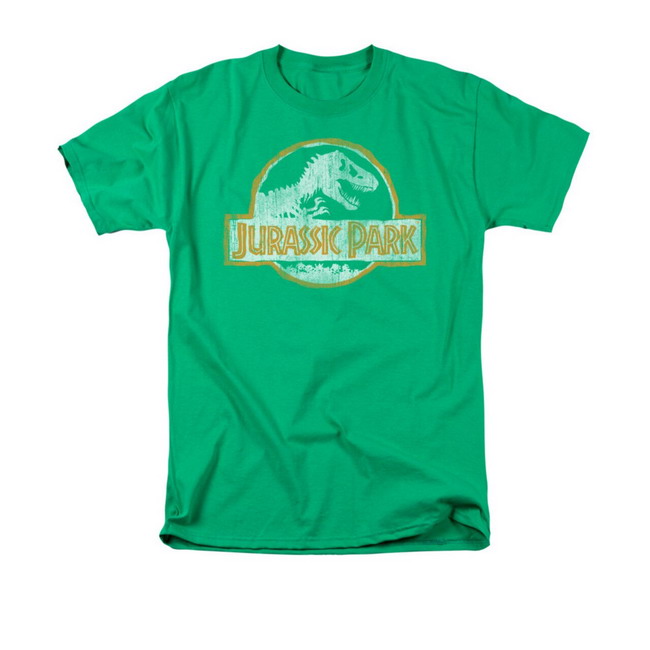 A back story about plants doesn't seem all that exciting. But it doesn't have to be just about plants. It could also tell fans something more about Dr. Sattler and where she came from. It could get into the competition between Jurassic Park owners and those looking to steal their technology. There's a lot you could do with the story while explaining the origin of the plants.

3. How did Isla Nublar come to be the home of the park?

Isla Nublar is the fictional Costa Rican island on which Jurassic Park sits. The novels that laid the foundation for the film franchise discuss the island to some degree, but they never really explain how it came to be the home of the park. That is a question some of us would like to have answered. 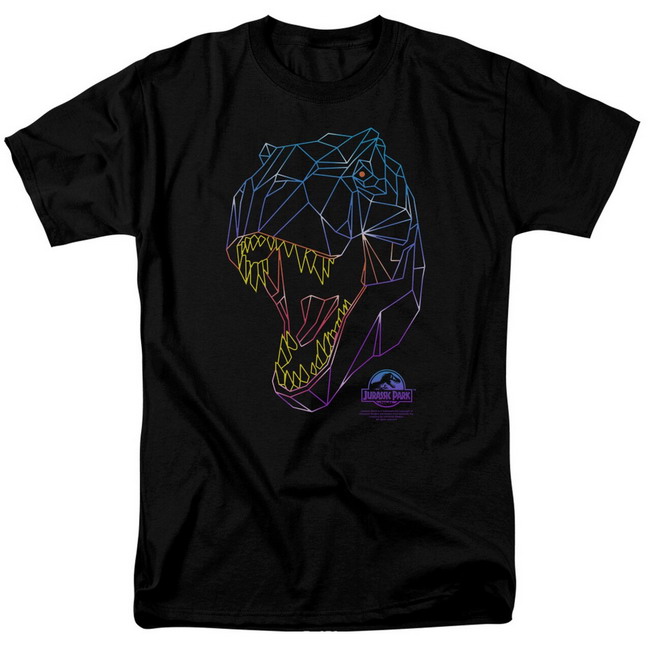 The island makes sense given the fact that you don't want dinosaurs escaping into the real world. But what was it about Isla Nublar that made it so attractive? And better yet, what did the park's developers have to go through to get it? There should be plenty of gamesmanship and intrigue to explore here.

Admittedly, there isn't as much material in Jurassic Park as there is in the Star Wars and Star Trek universes. But come on, this is the 21st century. If Paramount and Warner Bros. can make 12 films from the flimsy Friday the 13th story line, there is no reason Universal can't do more with Jurassic Park. It is time to answer some questions, ladies and gentlemen.