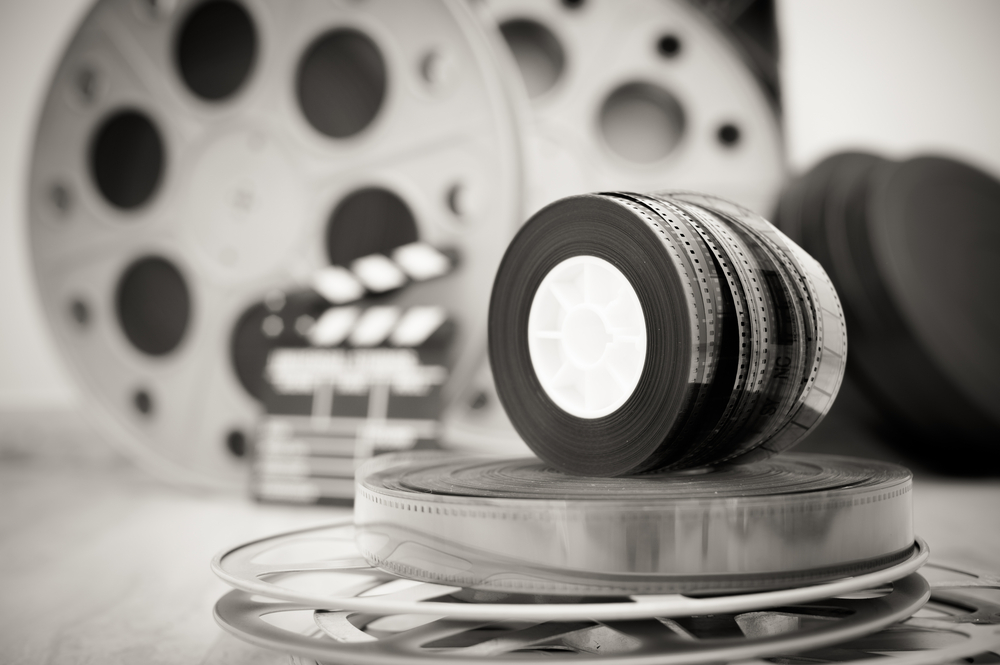 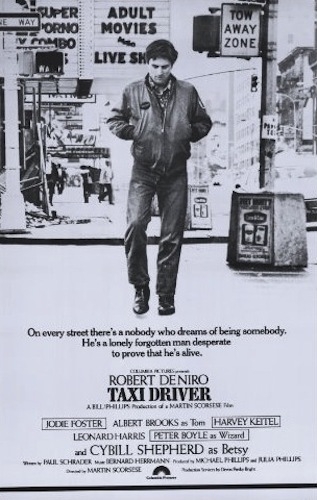 This modern film released in the UK is fully supported by the BFI Distribution Fund. Ben Wheatley transports viewers back to the English civil war period in painterly monochrome. The film has a Southern California setting that was updated by Joss Whedon. By filming the movie in black and white, it ties Shakespeare to the traditional Hollywood screwball of the 1930s.

Frances Ha by Noah Baumbach is considered the latest to ditch color. It’s about a story of a 27-year-old dancer who lives in New York. She doesn’t have an apartment and apprentices for a dance company even if she’s not a dancer, throwing herself headlong to realize and find her dreams. The renowned actress, Greta Gerwig, played the main character. It is a silent melodrama with tones of the French new wave, reliving the glorious moments of the cinematic past with its black and white shots.

This movie is a period drama and children’s story. It depicts the family and society in a northern German village before World War I. Beneath the peaceful surface, unexplained accidents are happening to children as a form of organized punishment.

According to Michael Haneke, the film director, the project was developed for more than ten years and the first script version was written as a TV mini-series. However, the movie production waited for a long time because nobody wanted to fund the film. Eventually, the Austrian Film Institute, the Eurimages, and the French CNC financially supported the film with total estimated budget of 12 million Euros.

The White Ribbon did not fail the moviegoers. This movie was premiered at the prestigious 62nd Cannes Film Festival. It won the Palme d'Or, and gained positive reviews. Also, the film was awarded as the 2010 Golden Globe Award for Best Foreign Language Film. In 2009, this movie also received nominations at the renowned 82nd Academy Awards. The White Ribbon was awarded for Best Cinematography and Best Foreign Language Film, which represents Germany.

Do you want to create a very good black and white movie like The White Ribbon? If you want to be good in film-making, it’s important to have all the necessary equipment to make it possible. You can use GoPromoCodes to be prepared with complete video supplies that capture every moment.

It’s an independent comedy-drama film directed and written by Andrew Bujalski, and it premiered at the prestigious 2013 Sundance Film Festival. While this film is not an action-packed blockbuster such as Spiderman, it’s an entertaining black and white movie that creates a visual flatness paralleled with the deadpan atmosphere.

Bob Nelson wrote this dramatic movie and was directed by Alexander Payne under Paramount Pictures. It’s a black and white movie starring actor Bruce Dern. His character plays a furious Missouri father who was convinced that he had won million-dollar magazine sweepstakes.

Will Forte, his son, agreed to drive him to Nebraska to claim his winnings. Nebraska excels due to its inspiring display of a father-son relationship.

5. 2003 Modern Black and White Movie: The Saddest Music in the World

Guy Maddin, the director of this movie, has made the majority of his movies in black and white, replicating the flickering, monochrome, and shadowy world of silent films. He loves melodramas so much and The Saddest Music in the World is one of his masterpieces. This film is an experimental musical that was set in the 1930s.

This 2003 movie is set in wintry Winnipeg (Guy Maddin’s hometown). It was it end of the Prohibition and Helen Port-Huntley (portrayed by Isabella Rossellini), a beer-brewing baroness, announced a contest to search for the saddest music in the world. Musical troupes and chanteuses competed in a cup of musical woe. The person would win the prize ($25,000 dollars) for composing the saddest music in the world.

Musicians were encouraged to join, such as a Serbian cellist and the depressed Broadway producer, including his guilt-stricken father. They all flocked to Winnipeg, Canada, conveying grief and tragedy in their music.

This bygone era of film-making is filtered through nostalgia. The scratchy and antiqued visuals are impressive. Every aspiring film-maker would love the cinematography of the movie. You’ll get inspiration from the effects used, which you might want to incorporate on your videos or short films using a professional camera. 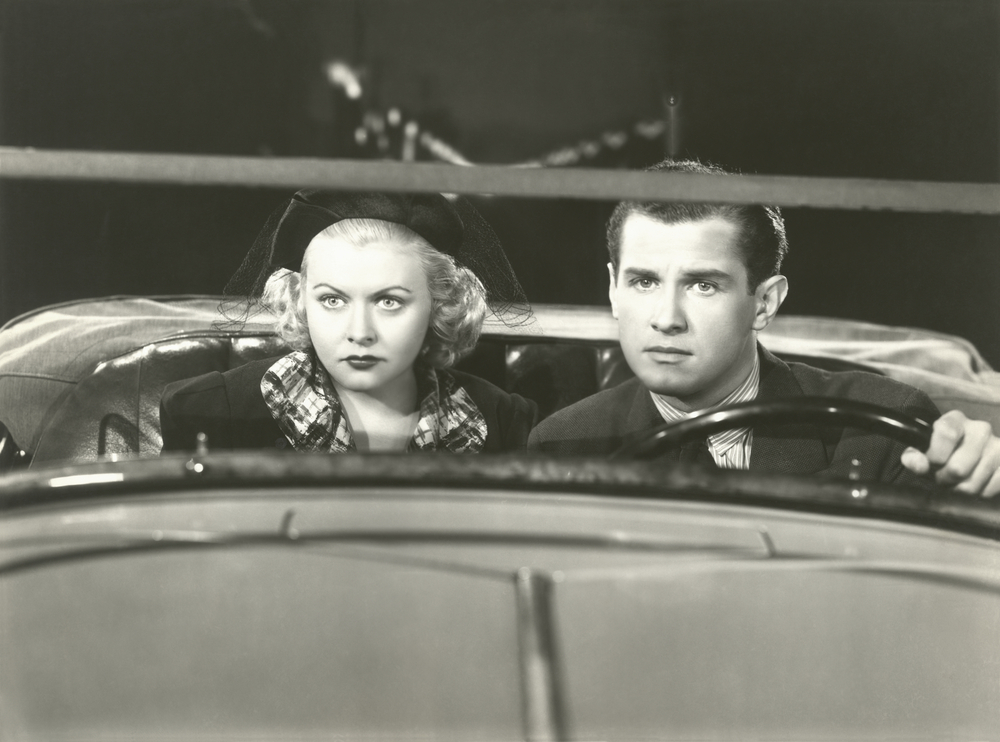 While 3D animations, virtual reality, and technicolor technology are in-demand, black and white movies are still very much loved even until today. Watching them is a different experience altogether, which can invoke feelings of both nostalgia and discovery. This is why modern movies try to relive the past using black and white film-making. Whether you want to be an artist, a professional photographer, or director, you can always take advantage of technology by using high-end cameras for shooting black and white films.