Spider-Man Far From Home trailer looks Webtastic but with a few questions.

The new Spider-Man trailer just released and I must admit it looks exciting.  However I am definitely the kind of nerd who has to ask annoying questions and this trailer definitely sparked my nerd-sense if you know what I mean.

I admit when I saw the title "Far From Home" I got super jazzed thinking that he was going to War World to get the Venom suit but I guess he's going to Venice, Italy.  Kind of disappointing especially when Sony seems to think the Venom origin story is just fine without Spider-Man in it (it isn't) but what the heck.  The idea of Spider-Man webbing across Venice is pretty cool (although having been to Venice I would warn Peter Parker to do whatever he can to stay out of the water, especially during the summer.  It is barely one step up from a sewer.  Unfortunately in the trailer it is pretty clear he goes swimming in it.  I hope his powers include immunity from hepatitis).

The first most obvious question is Mysterio.  In the trailer it looks like he is a good guy teaming up with Spider-man to fight some (sewer) water demon.  That's all well and good...wait what?  Isn't Mysterio a member of the Sinister Six, sworn enemies of Spider-Man and all around villain?  Also what is up with his green power bolts and shield (not to mention flying.  I seem to recall seeing Mysterio ride around on a motorcycle.  Or am I think of the Orb?  Wait a minute didn't the Orb wear the glass fish bowl?  Now I'm confused). 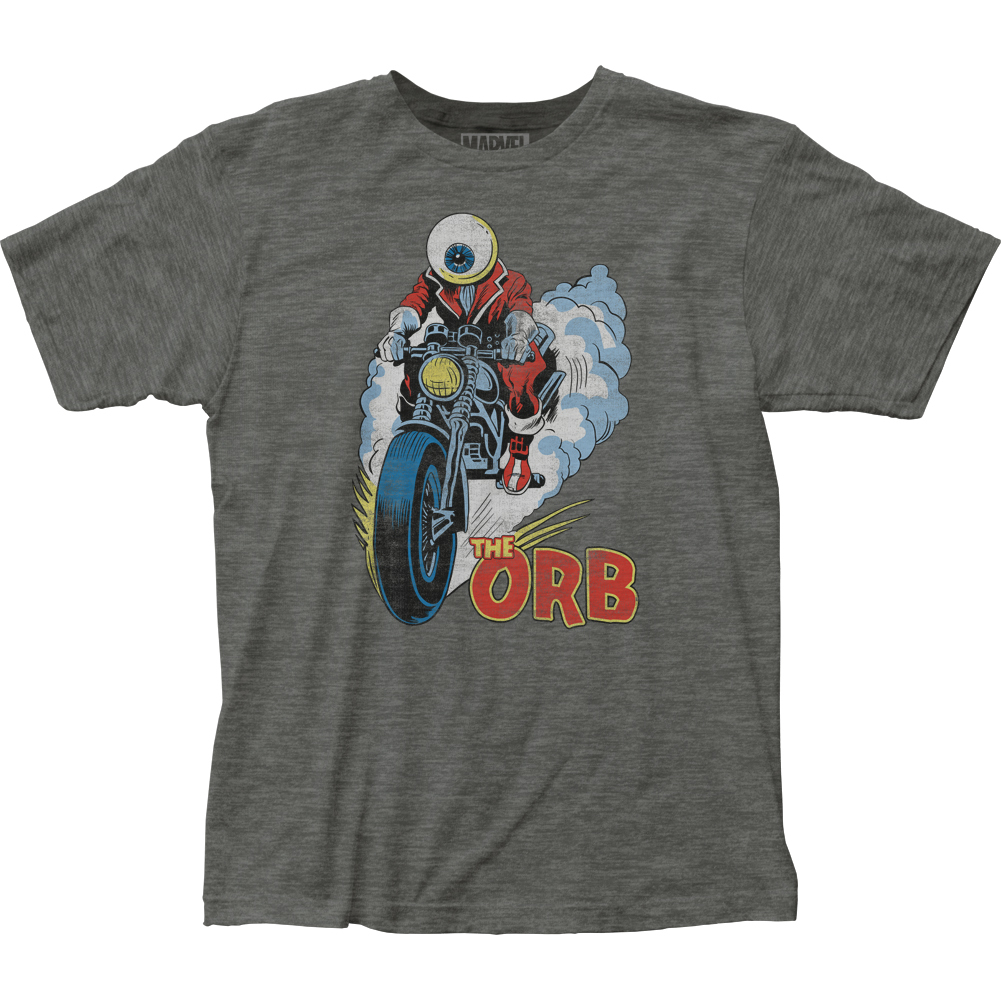 In the comic he was a master illusionist and hypnotist (good at chemistry, robots, and hand to hand as well) and mostly just messed with Spider-Mans mind.  What gives with this?  Also while he doesn't appear in the trailer on IMDB Michael Keaton is listed as the Vulture so I guess this is the start of the Sinister Six? 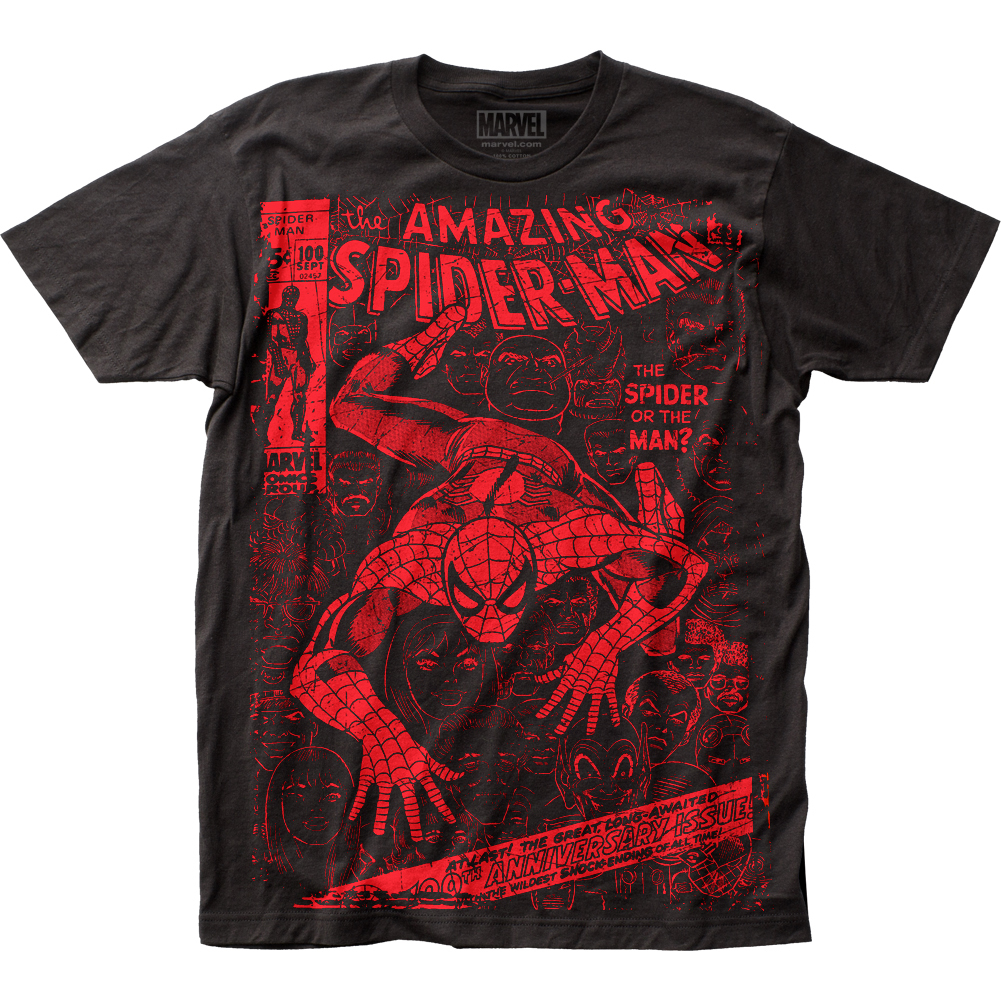 I'm hoping this will be a reversal of the classic Marvel super-team up wherein two heroes hate each other and fight until a larger enemy arises forcing them to team up in spite of their contempt for each other.  This might well be a case where Mysterio shows up as a "good guy" only to betray Parker and be his enemy at the end.  Cool I guess but not really in keeping with the Mysterio canon (where is was a frustrated actor and special effects wizard who used his abilities to rob museums).  That part was so distracting I almost didn't get annoyed that they cast pretty boy Jake Gyllenhaal to play him (keep your fishbowl helmet on please).

My second question is how is it this trip to Europe doesn't completely give away Spider-Mans secret identity?  Spider-Man and Peter Parker and all over NYC.  Parker takes a trip to Italy and by amazing coincidence Spider-Man shows up to fight a giant sewer monster?  Parker is on a school trip with a bunch of his friends also from NYC.  Are they all really that dumb?

Meh.  I'm just being an annoying nerd.  I still like Tom Holland as Peter Parker.  I'm glad to see Marisa Tormei as the super hot Aunt May again.  Nick Fury showing up is cool (although can someone explain S.H.I.E.L.D.s jurisdiction to me?  Doesn't the H stand for Homeland and it's a US organization?) as well as my dream woman Cobie Smulders (Cobie after being in all these MCU movies I officially forgive you for the damage you did to American culture by being in How I Met Your Mother for all those years).  I think the Spider-Man wing suit is pretty cool and makes sense (honestly more sense than a nanobot based super suit build by Tony Stark) so overall I am going to say I'm hopeful and will definitely see this film.  We'll just have to see where it goes.

P.S. Since Nick Fury is in this does that mean this movie is MCU canon?  I guess we know how the next Avengers film is going to end.