We have some Star Trek news you might find good or bad depending on your point of view. Here it is: the galaxy is on the cusp of a new Star Trek parody film that includes appearances by 44 Star Trek cast members. The cast members come from both TV and film.

The most serious Star Trek fans among us might not appreciate original cast members poking fun at what they feel might be the most important sci-fi TV show ever made. But let's face it, the original Star Trek with Captain Kirk and Mr. Spock was a campy, kitschy look at what exploratory space travel would never be like. 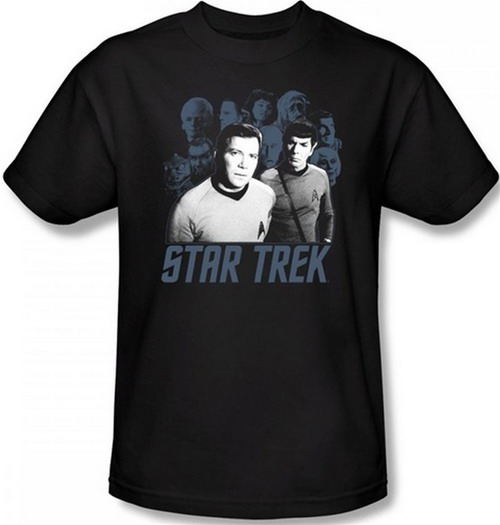 Getting back to the film, it is titled Unbelievable!!!.It is interesting to know that the film actually isn't new. The Stephen Fawcette project was made back in 2016. Nobody has been willing to pick it up until now. Hopefully it is worth the wait. As for its long list of famous cast members, here are just a few that might get you excited:

If you know each of the six actors and the parts they played, you are a true Star Trek geek. Feel free to reward yourself with a Star Trek T-shirt featuring Spock, Data, or your favorite Enterprise captain. And by the way, which is your favorite?

A Star Trek for Everyone

The safe money says that Unbelievable!!! is going to be either as funny as Space Balls or as dull as 2001: A Space Odyssey. Chances are there will be no in between. But then that's the way Star Trek has been from the beginning. There is a Star Trek for every era, but not every true fan appreciates every iteration.

The original series with William Shatner and Leonard Nimoy is incomparable. It was perhaps just a couple of steps above Lost in Space with better acting and a more interesting story line. But the original is an acquired taste. It is a big hit with older fans. For younger fans, not so much. 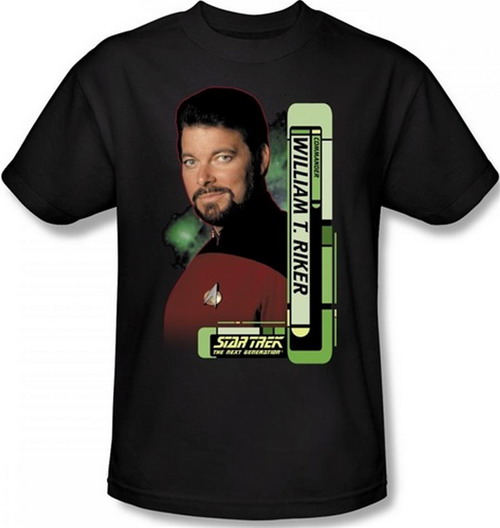 Star Trek: The Next Generation was the franchise's attempt to update the original in a more contemporary way. It wasn't bad for late 1980s TV. Commander Riker was a bit over the top and Data was not as funny as Spock, but Tasha Yar and Worf made up for their lack.

Next up was Star Trek: Deep Space Nine . This third iteration truly separated the men from the boys. If you were a casual fan, Deep Space Nine probably struck you as way too eccentric – perhaps even a little beatnik. But for the true fan, life at the edge of a wormhole is life worth living. You glommed onto Constable Odo and Ezri Dax.

After Deep Space Nine came Voyager, Enterprise, and Discovery. They are all great shows in their own rights. Yet they lack some of the charm of the original three. It is actually a lot like the Star Wars franchise. Even though later episodes were lauded for better technology and less predictable stories, the original three episodes have a certain charming quality that was never replicated. 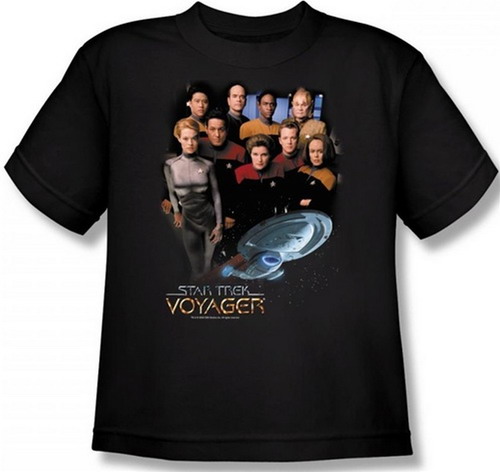 Hopefully Unbelievable!!!will be a load of fun for Star Trek fans. Poking fun at an icon, and getting away with it, isn't it an easy thing to do. Just ask the creators of The Orville, a show that combines less-than-flattering nods to Star Trek with modern-day social commentary. It doesn't work. Let's hope Unbelievable!!!does it better.