Labyrinth Youth T-Shirt - I Have a Gift

Directed by Jim Henson, Labyrinth was released in 1986. The fantasy adventure was also executive produced by George Lucas, and incorporated conceptual designs from Brian Froud. Starring Jennifer Connelly as 15-year-old Sarah Williams, and David Bowie as the Goblin King, Sarah sets out on a quest to rescue her baby brother who was kidnapped by Jareth, the Goblin King. Sarah journeys through a wild maze and encounters tons of fantastical creatures while in the labyrinth. Teaming up with the goblin Hoggle, the beast Ludo, and the knight Didymus and his dog Ambrosius, they strive to rescue Toby before time runs out. Jim Henson’s Creature Shop supplied the puppets for the wildly fantastic creatures in the movie. Although the film was a major disappointment at the box office, it has gained a huge cult following. Sadly, director Jim Henson passed away in 1990, and did not live to see the film's large popularity to date.

Pay homage to the eighties classic with this youth Labyrinth tshirt. Featuring an image of Jareth the Goblin King and Sarah Williams, this graphic tee perfectly captures the essence of Jim Henson's Labyrinth. Relive every moment in this dazzling world of fantasy and adventure with this retro-inspired printed t shirt. This short sleeved shirt is a perfect choice for any young Labyrinth fan. 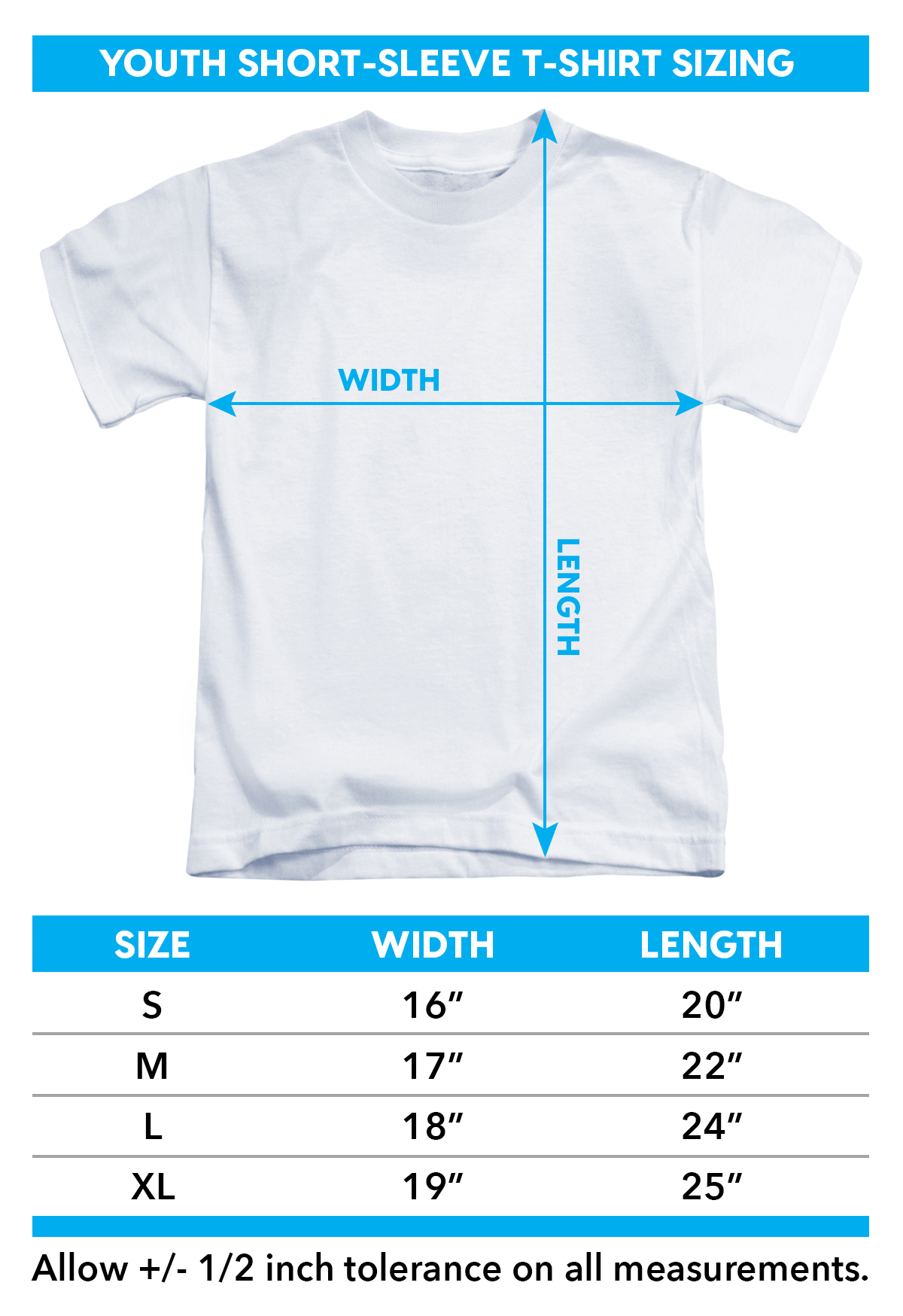 Labyrinth Youth T-Shirt - I Have a Gift

Labyrinth Girls Shirt - I Have a Gift