If you are one of those Back to the Future fans who has seen the original film so many times you can quote the dialogue word for word, you're probably long past enjoying the story on its own merits. You are probably into spotting continuity errors, factual mistakes, and pieces of crew equipment that were never removed from the set.

The biggest fans know that there are hundreds of mistakes in the first film alone. Multiply that by three and you have enough to keep you busy for decades. Which leads to this question: of all of the continuity errors you have seen with your own eyes, which one is your favorite?

We want to get to as many continuity errors as we can, so let's jump right into it with the mysterious missing jellybeans. They appear – and disappear by the way – early on in the film when Marty arrives home to discover that Biff has wrecked the family car. 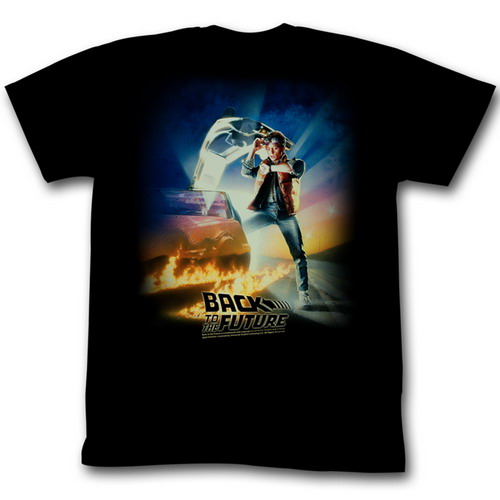 While Marty is listening to the discussion between Biff and his father, a close-up shot shows what appears to be a full jar of jellybeans sitting on a shelf to Marty's right. A few seconds later, a shot farther out shows Biff reaching into the jar to grab a handful. But wait. Half of the jellybeans are missing! Was Marty just a tad hungry?

Next up is the infamous scene in which Marty dresses up as an alien in order to scare George into asking Lorraine to the dance. The scene's first shot of Marty shows a hairdryer meant to look like a space-age weapon tucked into the belt on his left side. The camera cuts away for a second and then back to Marty. Surprise, surprise! The hairdryer has suddenly migrated to the right.

Film editors missed a big one when splicing together scenes of Marty racing toward the clock tower in the DeLorean. Remember that the starting line was right in front of the Bluebird Motel billboard. In the short amount of distance between the starting line in the clock tower, Marty races by that sign three times. Either the Bluebird Motel was pretty aggressive in its marketing or editors used the same few of seconds of footage three times. 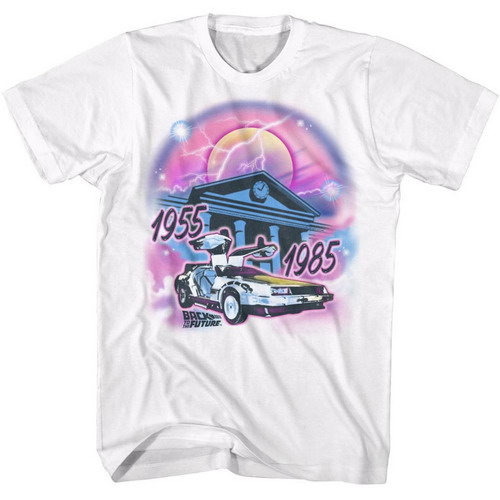 You might remember in the second film that Doc was able to correctly predict the end of a rainstorm, down to the second, thanks to the accuracy of future weather forecasts. Nothing like that existed in 1955. So isn't it amazing that as soon as lightning strikes the clock tower and sends Marty back to the future, the storm instantly stops? There's no wind, no rain, no nothing.

The chase scene with the Libyans at the start of the film actually involves three characters, not two. There is apparently an extra driver. At the start of the chase, we get a clear shot of the driver as he tries to start a stalled engine. But later on, when we see the second terrorist firing a machine gun from the roof of the van, you can look through the windshield and see that the driver is someone completely different. Maybe it was an Uber?