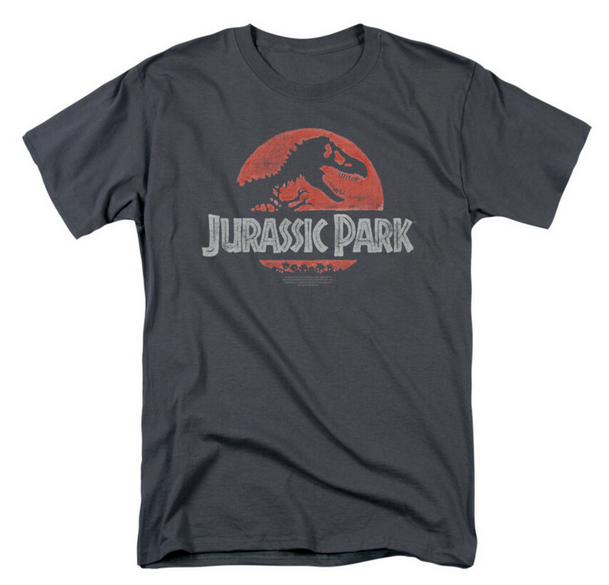 Michael Crichton, you see, knew a lot about biotech, and a lot of his books revolve around biotechnology. He was fascinated by the idea of it. Many of his books deal with the consequences of abusing biotech. You get the impression, upon reading his work, that he was very much afraid of what the abuses of biotechnology could do, and what the consequences would be. However, his oeuvre extends to more than just biotech. He has one very compelling novel, which I feel to be his best, that doesn’t deal much with biotech at all: Sphere.

The setup of Sphere is very strange. A group of academics is sent down below the ocean to investigate something the military believes to be an alien craft. As it turns out, it’s not an alien craft at all. It is, rather, a human ship that was sent out in the future, passed through a black hole, and then came back to the past and crashed in one of our oceans. When the characters go inside, they realize that this perfectly human craft contains a mysterious object called a “Sphere”. When they enter the Sphere, it gives them the ability to remake reality, past and future.

The plot of the novel is very strange because it’s very ambiguous. What, exactly, is the Sphere? Is it an alien artifact that the ship picked up somewhere? Is it a human invention from the future? The book plays with perspective and the very idea of reality. The most interesting part is the questions it raises. For example, what if the crashed ship really is an alien craft, and it only appears to be a future human craft because the humans who found it cannot perceive it any other way? Is Crichton saying that the idea of aliens, because it is such a remote and strange idea, is just a thing that humans can project ourselves onto?

Sphere is probably Crichton’s best book because it’s the most philosophical one. Where Jurassic Park has philosophical undertones that are never made fully explicit, Sphere asks a variety of novel questions. If you can read Sphere from cover to cover without scratching your head at the end, you didn’t read it very closely. The book is made to confuse you and raise questions without answering any of them. In short, the book is there to make you think.