The DC universe gives us plenty of reasons to love a whole host of characters we would not invite to dinner in real life. It's just fantasy, you know? Take Harley Quinn, for example. Now there's someone you wouldn't trust your grown son to date. And yet she is irresistibly intriguing. What gives?

We know people love her because we sell enough Harley Quinn T-shirts to keep her in our inventory. Still, it would be interesting to note how many fans really know what makes her tick. Why does she do what she does? What is her fascination with the Joker? The public needs to know.

In light of that, here are five questions somebody needs to ask Harley Quinn at some point in the future:

Harley Quinn's full name is Dr. Harlene Frances Quinzel. She's a shrink. She is also one of the Joker's accomplices and his lover. How did they meet? Quinn treated him when she was employed by the Arkham Asylum in Gotham city. Um, doesn't this create a conflict of interest and a breach of the good doctor's oath? 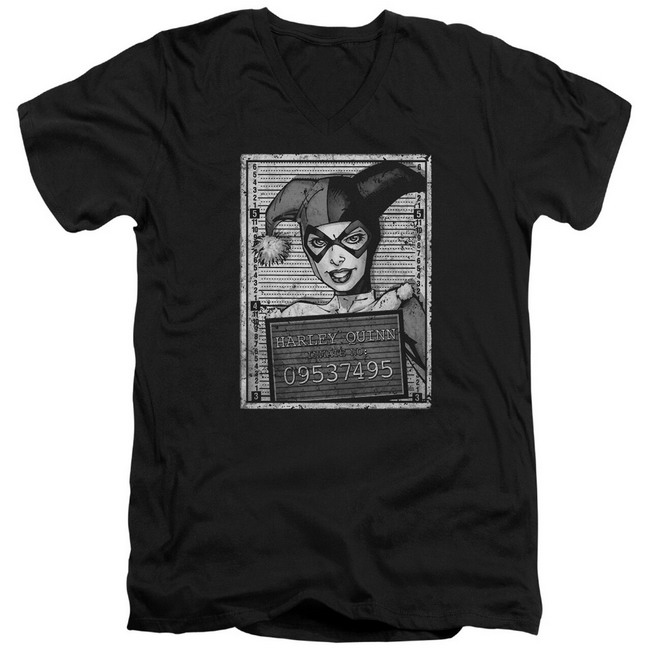 Shrinks are not supposed to develop relationships with their patients. Doing so can be detrimental to the health of multiple persons. In Quinn's case, sharing the sheets with the Joker also makes her look like a nut bag too. That can't be good for her professional reputation.

It could be that the Joker truly is funny. On the other hand, he could have the comedic timing and delivery of a deck of cards. We may never know if Harley doesn't spill the beans.

3. Are Poison Ivy and Catwoman easy to work with?

The intrepid Doctor Quinn – not the medicine woman – has been known to team up with Poison Ivy and Catwoman to pull off jobs. As a team, they are known as the Gotham City Sirens. That would actually be an excellent name for a band. But getting back to the point, the public might be interested to know if the three ladies get along. 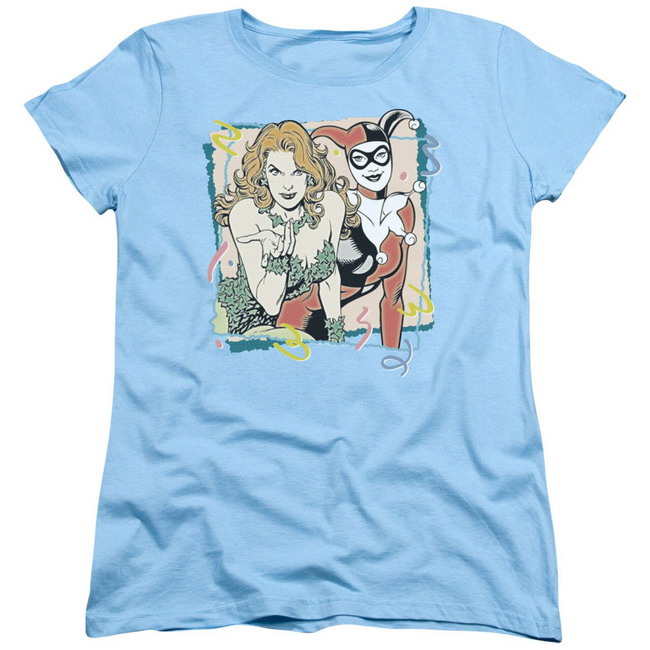 We all know what it's like when women are not fond of one another. Imagine the bickering and fighting that might ensue if the Sirens couldn't agree on how to pull off the next job. Our money on a three-way fight would be on Catwoman.

In addition to her work with the Sirens, Quinn teamed up with a group of other DC characters in an attempt to rid the world of Adolf Hitler. You can read about it in Harley's Little Black Book. Our question in that regard is this: what exactly is in that black book?

5. Who are you more afraid of, Batman or the Joker?

As the legend has it, Dr. Quinzel became Harley Quinn after Batman crossed her beau. She made it her mission to help the Joker defeat him. But in true table-turning style, the Joker has tried to rid the world of Quinn several times over the years. So who is she more afraid of, Batman or the Joker? 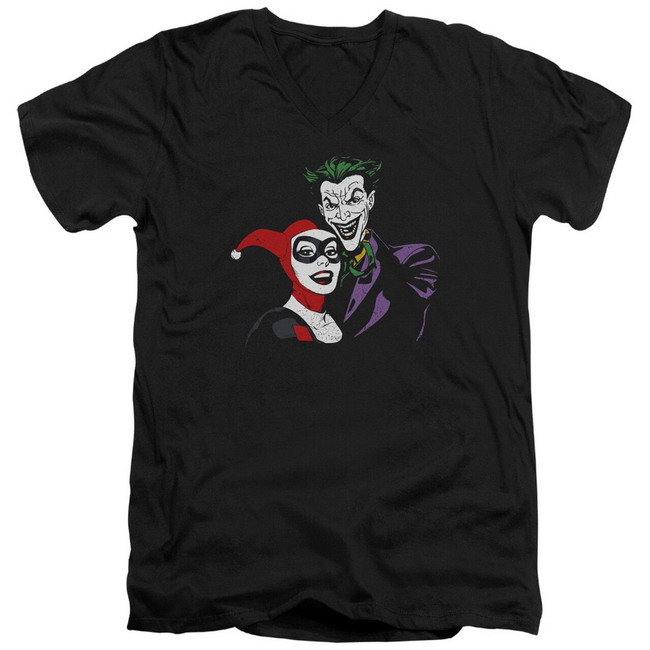 So many questions, so few answers. Maybe that's why we love DC comics so much.